The Samsung Galaxy Core Prime smartphone which recently made its appearance on the company’s eStore, has finally gone up for sale in India. The handset is available online and it’s tagged at Rs 9275, which is a bit lower as compared to the official retail amount of Rs 9700 actually nailed to it.

The Samsung Galaxy Core Prime is the newest addition to a large series of mid-range and entry-level smartphones. The device falls in the latter category and it comes with a decent roster of features. Starting off with the software, Android 4.4 KitKat is preloaded along with the company’s TouchWiz UI. 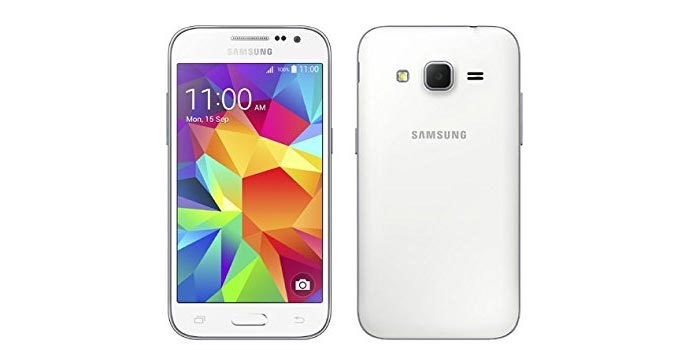 The handset also has the many enhancements which exclusive to Samsung devices including the Ultra Power Saving Mode which can extend the overall battery life by disabling the majority of processes. Design-wise, the phone looks no different from your average Galaxy smartphone and this one comes with metal sides and a matte finish on the rear.

The display here is a 4.5-inch WVGA PLS touchscreen, while a 1.2GHz quad core processor powers up the phone from within. There’s a 2MP front camera, a 5MP rear snapper, 1GB RAM, 8GB internal storage and a microSD card aboard the smartphone as well.

The Samsung Galaxy Core Prime is still listed as not in stock on the India eStore, but it can be purchased through eBay for the aforementioned amount. The phone is also up for grabs via Amazon where it’s selling at Rs 10170 with LTE support. 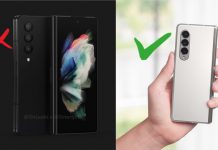