Home Motorola Motorola plans to get a head start in 4G race by releasing...

Like a few other OEMs, Motorola is also planning to partake in the 4G race when Indian operators flip the switch on LTE services early next year. The company wants to bring affordable smartphones to the country with the high speed data access over cellular.

Motorola, however, hasn’t confirmed the names of which devices it will be bringing over. The company’s president and chief operating officer, Rick Osterloh, told ET that the ‘transition to 4G will be quick’ and that they’re going to be very ‘very aggressive in the 4G value proposition for end users’ from next year. 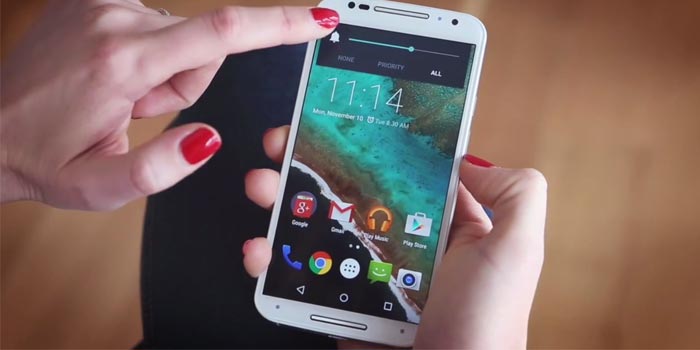 Osterloh also went on to say that India and Brazil are the future for their business. The Moto G 4G and Moto X along with the Droid phones on Verizon are the only devices in the company’s 2014 lineup to offer LTE capabilities. An upgraded model of the new Moto G and also the successor to the highly popular Moto E are expect to arrive early next year with LTE connectivity onboard as well, and they could very well reach India seeing as they’re the only phones which fit the bill.

Motorola was previously owned by Google, but is now part of Lenovo since the acquisition has been completed. With both companies combined, they currently occupy the third spot amongst the largest smartphone makers around the globe.

Motorola’s success in India is not only attributed to the great devices it offers, but also its guarantee of quick software updates. Most of its phones are already running Android Lollipop even before many flagships and even Google Play edition devices got a taste of the new OS.

Motorola hasn’t provided any timeframe for when it plans to launch new 4G phones in India, but we’re likely to see that happen as LTE networks go live across the country.