Ringing Bells has apparently begun the process of delivering all 5000 units of the Freedom 251 which it had promised to hand over. The handset has been at the center of a major scandal ever since it was announced a few months ago.

If true, the delivery of the 5000 units would be the first positive step towards establishing trust which Ringing Bells has taken in months. The brand’s Director Mohit Goel told PTI that the company had begun shipping 2240 units of the Freedom 251 on July 8 via a network of distributors and couriers. 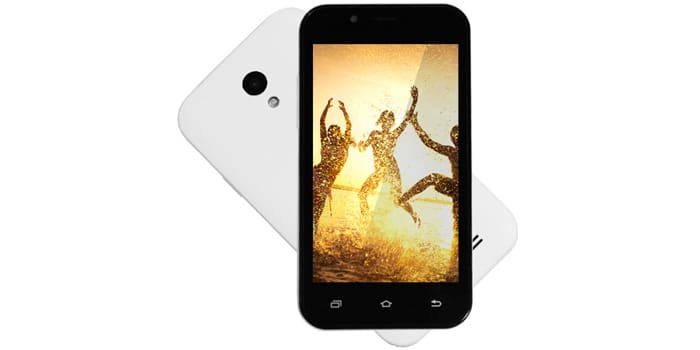 The remaining 760 Freedom 251 units are to be handed over on July 11 spread across 5 areas in UP including Ghaziabad, Meerut and Noida. Once the first phase is done and dusted, Goel claims the firm will start working on the next phase of 200000 units. He also asserted that the parts for this have already arrived at its factory.

Here’s a neat look at the specs of the Ringing Bells Freedom 251:

It should be noted that Ringing Bells actually charges a Rs 40 delivery charge for the Freedom 251, increasing its total price to Rs 291.