Ringing Bells has officially announced a range of new products including two new smartphones, an LED TV, four feature phones, and three power banks at an event. The company also took the opportunity to announced delivery details about the much-maligned Freedom 251.

Ringing Bells is apparently going to deliver the Freedom 251 to 5000 customers on July 8 who will be chosen via a lucky draw system. The manufacturer will figure out how to proceed based on their feedback. It also claimed that it’s ready to ship 2 lakh units of the device only if it gets government support. 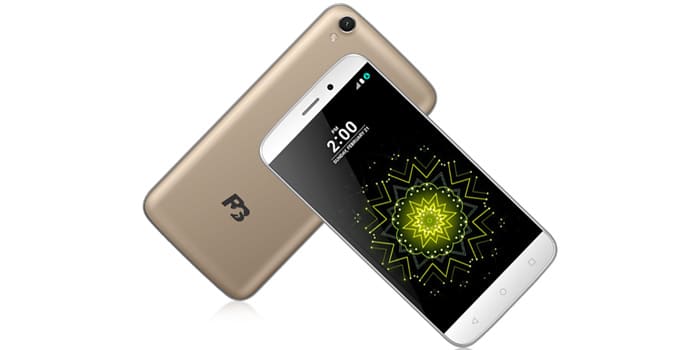 Diving into the new smartphones, both the Ringing Bells Elegance and Ringing Bells Elegant come across as clear rip-offs of the LG G5’s design, right down to the wallpaper used in the promotional images. The former can be bought in exchange of Rs 4499, while the latter will be up for sale at Rs 3999.

The Elegance runs on Android 6.0 Marshmallow and sports a 5-inch 720p display. Its daily operations are conducted through a 1.3GHz quad-core processor which gets things done with the help of 1GB of RAM and 8GB of ROM. 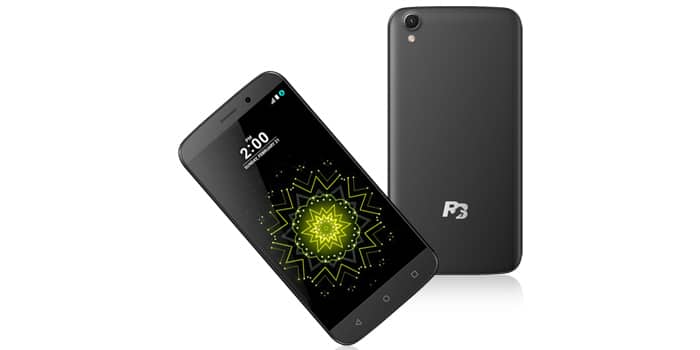 Users can shoot photos and videos through a 3.2MP/8MP camera setup on the front and back surface, respectively. Ringing Bells has further equipped the 4G-ready phone with a 2800mAh battery. As for the Elegant, the handset offers a similar set of specs except for its 2500mAh battery and 3G-only connectivity.

Finally, Ringing Bells has also launched a 31.5-inch HD LED TV for Rs 9900. It’ll be launched on August 15, with pre-ordering and other details to be announced closer to its release.