Ringing Bells has gone back on its word once again, delaying the launch of the Freedom 251 to July 6 instead of June 30. The world’s cheapest smartphone has been the subject of one controversy after another since its launch a few months back.

It’s only been a day since Ringing Bells had promised to deliver the Freedom 251 via a lucky draw system which would pick 10000 winners from each state. Whether this will actually come to pass is now up in the air. The brand’s CEO Mohit Goel claims that it is currently ready with 2 lakh units of the phone. 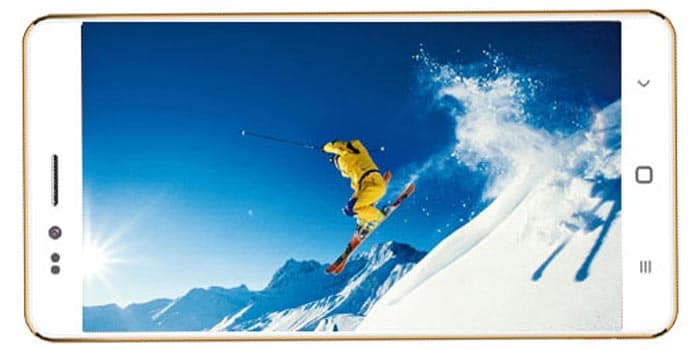 These units are set to see the light of day on June 6 when the deliveries are supposed to begin. Ringing Bells will then hold a launch event in Delhi on July 7. Meanwhile, Goel told IANS that it’s now drafting a letter to Prime Minister Narendra Modi in order to meet him and get his support.

Also See: Freedom 251 to be given away via lucky draw

Goel hopes to pitch the company as a domestic smartphone maker which wants to contribute towards the Prime Minister’s Make in India initiative. Getting his backing would certainly help legitimize the brand and the Freedom 251 by extension, both of which have been raked over the coals thanks to investigations by the Noida Police, DeitY and Income Tax department.

Given this background of government-backed inquiries into its possible shady business practices, the Prime Minister will likely stay away from Ringing Bells. Prominent politicians such as BJP MP Kirit Somaiya have already dubbed the entire enterprise a ponzi scam, with many others doing their best to denounce the company.