The JioPhone made a dramatic entry into the Indian market sector on August 24 when it first went up for pre-booking on Reliance’s website. The page crashed the moment the frenzy began and was offline for a good hour before orders could proceed.

This initial hiccup doesn’t appear to have stemmed the flow of buyers eager to get their hands on a handset that is essentially free. Reports claim that Reliance Jio received over 6 million bookings for the JioPhone within a single day. Sources told Gadgets 360 that the number exceeded the company’s expectations, which may explain the outages.

Reliance Jio itself hasn’t confirmed how many people placed an order for the phone, merely stating that millions had pre-booked the device before the process ended on August 26. It’s currently asking people to register in order to get alerted when the phone goes up for grabs again. Over 10 million people have apparently done so. 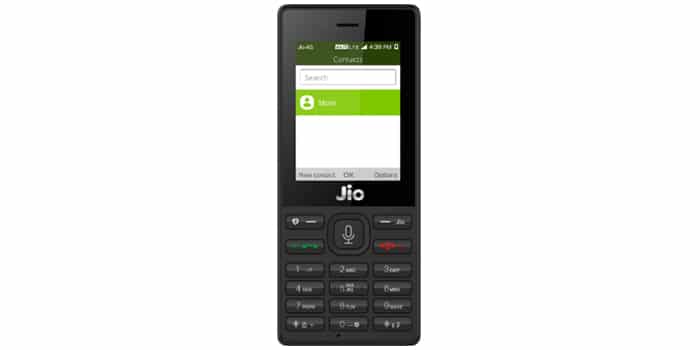 Unfortunately, Reliance hasn’t told the people who successfully managed to book the JioPhone when they’ll be receiving the handset. Word on the street is that it’ll begin shipping out during Navratri. The festival is set to begin on September 21 this year.

Specifications of the Reliance JioPhone at a glance: