Reliance Jio has reportedly resumed sales of its ‘Rs 0’ JioPhone in India, months after the first round of vending occurred and far exceeded expectations. The company has been busy delivering the handset to the 6 million people who had placed an order for it at the time.

Now that this is over and done with, Reliance Jio is looking to the next batch of 10 million people who said they would be interested in purchasing the JioPhone. Sources told the Economic Times that the company has begun sending messages with a link to this particular group of customers.

Clicking on the link will prompt a code getting sent to the receiver which has to be shown at the nearest designated outlet to get hold of the JioPhone. A person aware of the matter thinks at least 6 to 7 million people out of the 10 million will buy the 4G feature device. 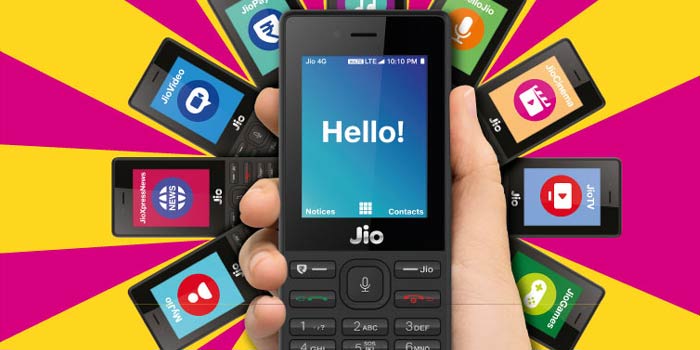 Given the fact that 6 million individuals have already bought the JioPhone, the number doesn’t seem too far-fetched. Reliance itself hasn’t said anything about this second round of selling. Its official website still asks visitors to register themselves in order to find out when pre-booking begins.

It’s been like that since 26 August, when the very first round of pre-orders for the JioPhone ended abruptly. The market landscape is very different now as rivals like Airtel and Vodafone have tied up with domestic smartphone makers like Karbonn and Micromax to offer subsidized devices of its own.