Reliance Jio has fallen into a huge controversy with regards to its JioPhone, with a new report claiming that the phone exploded while charging in Kashmir. The telecom operator is on the offense, dismissing the incident as a deliberate attempt at sabotage.

To begin with, a person tweeted an image of a charred and melted Reliance JioPhone. However, this post was later taken down for unknown reasons. It depicts the front and back of the device. The former is mostly intact, but the latter is disfigured with parts flowing out.

Interestingly, the battery appears to be intact in spite of the carnage around it. A LYF distributor who says he personally inspected the device told PhoneRadar that the battery was still working. The publication thinks the powerhouse may not be at fault here since it hasn’t broken up or blown up as malfunctioning units usually do. 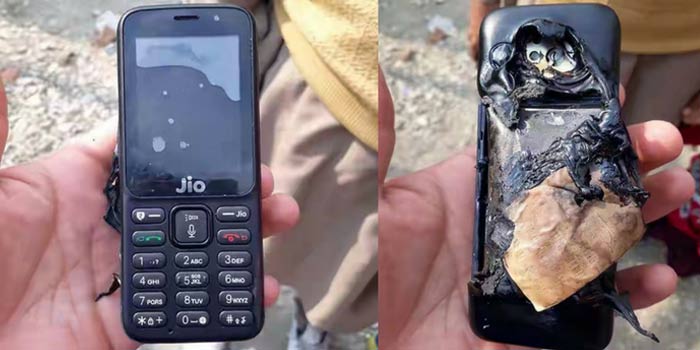 It also got its hands on a snapshot of the melted charger which was being used when the blast occurred. A Reliance Retail spokesperson later issued a statement on the matter, asserting that all JioPhones are made to go through a stringent quality control process and are designed and manufactured with global standards. 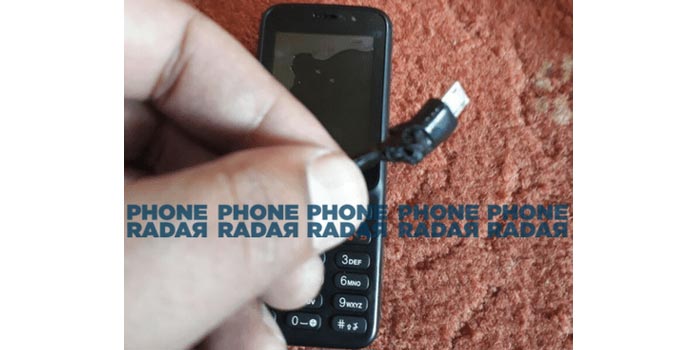 Reliance’s initial investigation indicated that the explosion was nothing more than a case of intentional sabotage. According to its findings, the damage to the device was caused deliberately by vested interests who are looking to malign the name of the brand. It’s set to take appropriate action based on further investigations.