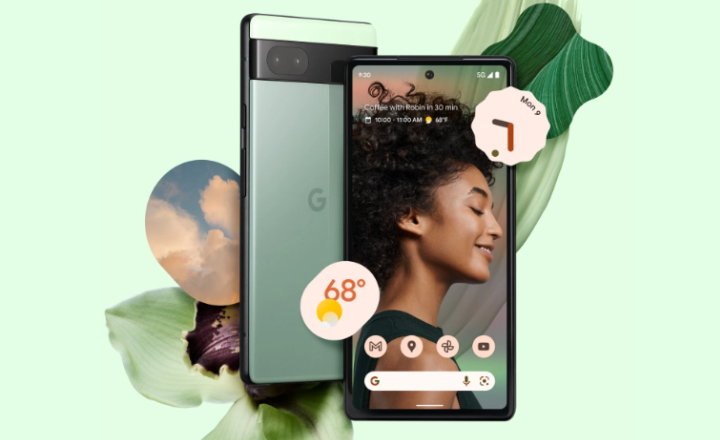 One of the few criticisms faced by the Pixel 6 range was its rather slow fingerprint scanner and it looks like Google has addressed that woe through the Pixel 6a. A video has surfaced featuring the two devices, that shows that the in-display sensor onboard the new handset is faster than that of the older one.

The Pixel 6a won’t arrive officially until July 28 but it seems a YouTuber in Malaysia (via 9to5Google) has managed to get his hands on it early. As you’ll be able to see in the video down below, in a side-by-side test, the 6 clearly needs the thumb to be placed on the screen for a longer duration to unlock compared to the 6a. The comparison can be found at the 4:45 mark.

It’s good to know that Google hasn’t reserved its faster fingerprint scanner for its Pixel 7 range and seemingly brought it onto the affordable Pixel smartphone. The company has, in fact, said in the past that a different fingerprint sensor will be making its way onto the Pixel 6a, so it’s not that big a surprise.

The Pixel 6a was unveiled during Google I/O in June and is all set to be sold at $449 from July 28 onwards. The phone grabs a 60Hz FHD+ panel that’s 6.1 inches in size. More importantly, it runs on the same 5nm Tensor chip that goes inside the Pixel 6 handsets.

The lone variant of the device will be one with 6GB of RAM and 128GB of storage. Its camera setup varies from that of the Pixel 6. It gets dual 12MP sensors with wide and ultra-wide lenses. As for the front camera, it’s an 8MP sensor. Lastly, the Pixel 6a ships with a 4410mAh battery with 18W fast charging support.