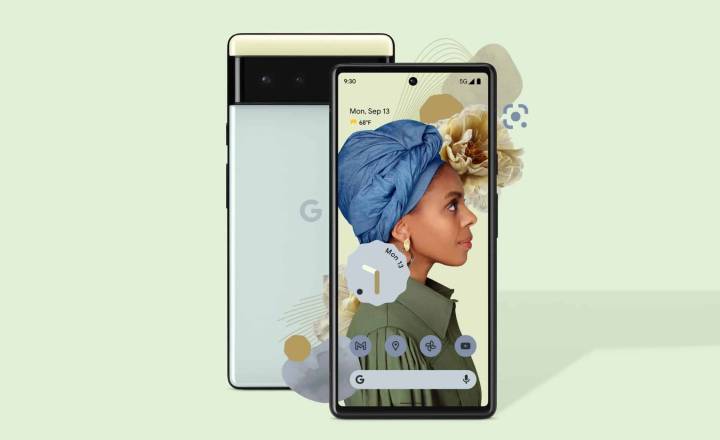 As if to finally put a full stop to all the leaks, Google has unveiled the Pixel 6 and Pixel 6 Pro, its new flagships phones that the company wishes to disrupt the market with. That job is being made easier by their prices. While the smaller device can be bought at $599, the larger model starts at $899.

Both are 5G capable phones with Google’s new Tensor SoC at their hearts that gives them 80 percent faster performance than the Pixel 5. It’s got a dedicated ISP and a new Titan M2 security chip as well. The processor is a 2.8GHz octa-core affair, with the GPU being a Mali-G78 MP20 unit.

Pixel phones are known for their cameras and Google has sure enough taken that into account while building the Pixel 6 and 6 Pro. They ship with new sensors and a few photography tricks. A 50MP f/1.9 main camera and a 12MP ultra-wide camera are common for both phones, but the Pro model goes for a 48MP telephoto camera for delivering 4x optical zoom. 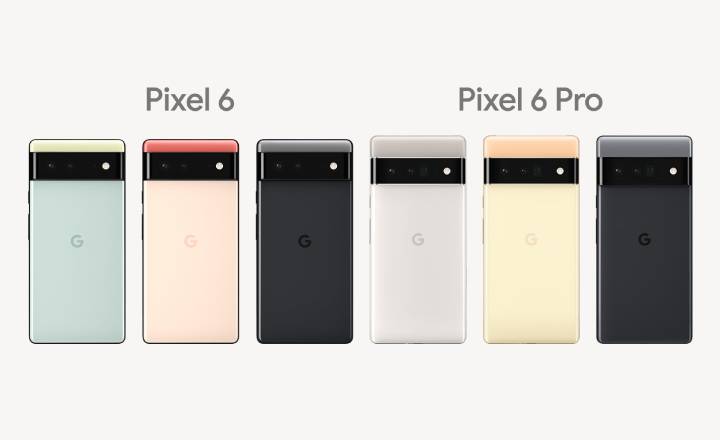 The Pixel 6 range is capable of capturing 150 percent more light than the Pixel 5, according to Google. A new feature onboard these phones is Magic Eraser, which can remove unwanted objects or people from photographs with a few taps. A Motion Mode adds more action to your shots, whereas a deblur feature can sharpen blurred faces.

These new devices can shoot videos at 4K 60fps with Google’s auto HDR image processing. The Pixel 6 comes with an 8MP front camera, while the Pro model opts for an 11.1MP sensor. These sit in the punch holes of the 6.4-inch and 6.7-inch OLED screens of the phones. The Pixel 6 gets a 90Hz refresh rate and FHD+ resolution, while the 6 Pro gets a dynamic 120Hz refresh rate and QHD+ resolution.

Both these phones are IP68 rated and come with stereo speakers. An in-display fingerprint sensor has found its way into them as well, apart from Bluetooth v5.2 and Wi-Fi 6E. 4614mAh and 5003mAh batteries have been granted to the new Pixels along with 30W fast charging, 21W wireless charging, and reverse wireless charging support.

The Google Pixel 6 and Pixel 6 Pro will be sold in Australia, Canada, France, Germany, Japan, Taiwan, the Republic of Ireland, the UK, and the US. They can be pre-ordered right now with deliveries slated to start on October 28.