In an announcement it made today, Microsoft disclosed that the Opera Mobile Store is all geared up to become the default app vendor on classic Nokia phones. This means doomsday is near for the Nokia Store, though owners of the devices in question won’t be affected in a big way since apps from the old store will be republished on the new one by their developers.

In the beginning of Q1 2015, Opera’s mobile store will start working with handsets running Series 40, Series 60, Symbian, Asha and Nokia X software platforms. Shortly thereafter, or sometime during the first half of 2015, the Nokia Store will cease to exist. 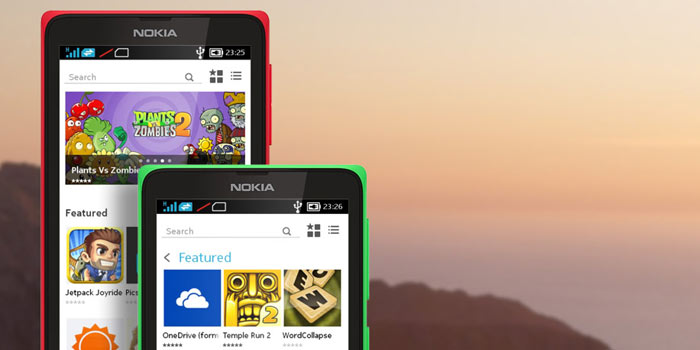 No particular reason has been given by Microsoft for this change, but it’s more than obvious that it is the result of the company’s new policy changes which began after it grabbed complete control over Nokia this April. As a result of this, another big change is that all future Lumia handsets will be dubbed Microsoft Lumia phones rather than Nokia Lumia phones.

Touching on the Opera Mobile Store again, it happens to be one of the top app stores in the world, and is destined to become the third largest (behind Apple App Store and the Google Play store) once the transition is over. It features more than 300000 apps and games which are available across 13 content categories. Moreover, it can currently boast of around 200 million unique monthly users from 196 regions globally.

Once the Opera Mobile Store arrives on the above mentioned classic Nokia devices, their users will just need to create an account on it to get going with their downloads.