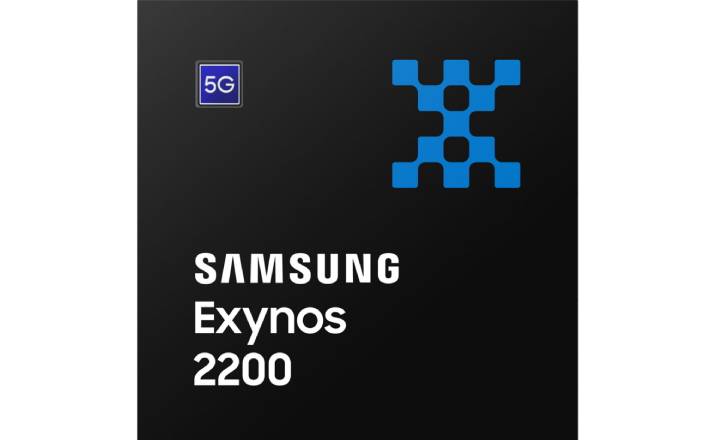 Samsung’s Exynos 2200 SoC has been unveiled finally. Its main draw, as expected, is its GPU that comes with AMD’s RDNA 2 graphics architecture and enables features like hardware-accelerated ray tracing. This new chipset is expected to be part of the Galaxy S22 range, which will launch in the coming months.

‘Xclipse’ is what Samsung is calling the AMD-powered GPU onboard the Exynos 2200. This partnership isn’t supposed to stop now, even as there are future Exynos SoCs planned to get AMD RDNA graphics as well. The ray tracing support on the chip will allow games to have significantly more realistic lighting, thus increasing their visual appeal.

The processor on this new chipset is built on Samsung’s 4nm EUV process. Just like the new flagship offerings from Qualcomm and MediaTek, it uses the Armv9 cores. While the high-powered core is a Cortex-X2 unit, three Cortex-A710 cores are meant for balanced performance. Lastly, there are four Cortex-A510 cores for efficiency.

Samsung has even equipped the Exynos 2200 with an upgraded NPU that’s claimed to deliver twice the performance of its predecessor. As for the ISP, it can support sensors of up to 200MP resolution. This is not a surprise, since Samsung has its own 200MP ISOCELL HP1 sensor that was announced last year.

Let us now wait and see when the Samsung Galaxy S22 range is announced by the South Korean giant and what regions get the models with the new Exynos 2200 SoC.