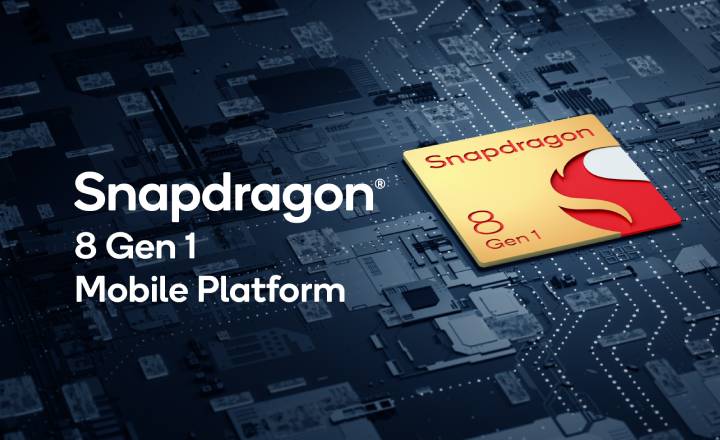 Marking the start of a new naming convention from Qualcomm is the Snapdragon 8 Gen 1 SoC that’s all set to power mainstream Android flagships in 2022. The new chipset succeeds last year’s Snapdragon 888 and brings major improvements to performance, 5G, camera capabilities, and 5G.

The Qualcomm Snapdragon 8 Gen 1 will be competing mainly against the Dimensity 9000 platform that was launched just a few days ago by MediaTek. It isn’t a surprise that this chip has also chosen the latest ARMv9 architecture for its processor.

Its octa-core setup includes a single Cortex-X2-based core running at 3GHz, a trio of Cortex-A710-based performance cores running at 2.5GHz, and four Cortex-A510-based efficiency cores running at 1.8GHz. Not surprisingly, this new chip is built on the 4nm process node.

All this allows the Snapdragon 8 Gen 1 to offer up to a 20 percent performance boost and 30 percent more power efficiency over last year’s model. As for the new Adreno GPU, it promises 30 percent faster graphics rendering and a 25 percent improvement in power efficiency.

There’s a leap in the 5G department as well. The Snapdragon 8 Gen 1 plays home to the new Snapdragon X65 modem, which works with both mmWave and sub-6GHz standards and offers support for up to 10Gbps speeds and the latest 3GPP Release 16 specification.

Cameras on next-gen flagships will benefit from this chip’s Snapdragon Sight Technology, which grants an 18-bit ISP that’s capable of capturing over 4000 times more camera data than its predecessor. It will also enable 8K HDR video capture in the HDR10+ format should manufacturers choose to implement it.

A separate ISP onboard the Snapdragon 8 Gen 1 is aimed at running an always-on camera. Qualcomm says that this shooter will consume minimal power, store its data on-device, and offer experiences like always-on face unlocking and locking if your face isn’t present for heightened privacy.

The Snapdragon 8 Gen 1 also gets Qualcomm’s latest Hexagon processor, which offers a four times faster and much more power-efficient AI engine than its predecessor. Furthermore, this new chip supports the Android Ready SE standard that allows it to work with digital car keys, driver’s licenses, IDs, and e-money wallets.

Qualcomm says that you can expect the first device with the Snapdragon 8 Gen 1 inside it to pop up as early as this month itself. 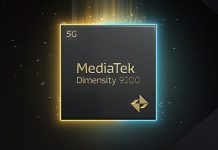