Vivo has begun sending out teaser invites for an event in India which is taking place on March 27. It hasn’t disclosed what it’s planning to show off at the occasion, but all signs point to the V9.

First of all, Vivo is hinting that the phone arriving on March 27 has a dual camera setup at the back. This matches all the numerous leaks which have emerged about the device till date. The brand’s Malaysian Twitter handle even shared a couple of teasers which reveal that the phone will indeed be called the V9.

The photos also feature outlines of the V9, indicating that the phone will be thin and have an iPhone X-inspired notch design. More and more Android manufacturers are hopping on to this trend, so it’s not a surprise Vivo is joining the fray. The cutout will allow the handset to have a nearly bezel-less design. 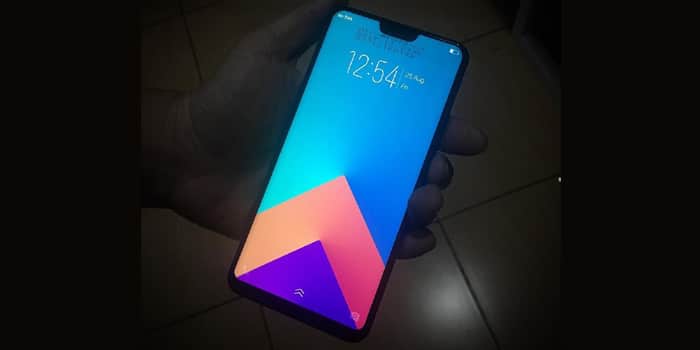 Evidence for this look has come in the form of a couple of live snaps leaked online. An image of the back suggests that the V9 will have its dual cameras placed vertically at the top-left corner of the rear, just like the iPhone X. Unlike Apple’s smartphone though, the upcoming device is probably going to have a fingerprint sensor at the back.

Vivo’s Indonesian Twitter account is currently promoting the V9 with a video that talks about perfect selfies, so fans can expect the company to continue its focus on the front-facing snapper. We’ll let you know more about the phone the moment it arrives in India on March 27.