The Nokia 5 is all set to release in India on August 15, making a patriotic debut on the country’s Independence Day. HMD Global had initially announced the phone in the nation back in June 2017 alongside the Nokia 3 and Nokia 6.

The former has since hit stores across the country, while the latter will go up for sale on August 23 via Amazon India. The Nokia 5 has been available for pre-booking via offline outlets since July, but HMD Global has refused to commit itself to a specific release date until now.

The Nokia 5 is priced at Rs 12499 and comes with 2 major bundled offers. One involves getting 4GB of free Vodafone data every month for 3 months, so long as you’re on a 1GB postpaid or Rs 142 prepaid plan. The other comes from MakeMyTrip and gives away Rs 1800 and Rs 700 vouchers for hotels and domestic flights, respectively. 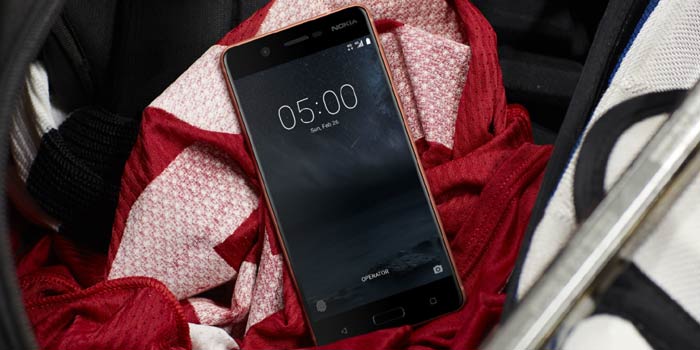 A quick look at the specifications of the Nokia 5:

The Nokia 5 is sold in 4 color options namely Matte Black, Tempered Blue, Silver, and Copper. However, only the first will be up for grabs on August 15, with the rest set to follow in the coming weeks.