HMD Global has tied up with Vodafone to announce a new data offer for the Nokia 3, Nokia 5, and Nokia 6. The first is currently up for sale in India, while the latter two are set to get released in July.

Under the terms of the scheme, anyone who buys the Nokia 3 or Nokia 5 will get 4GB of free Vodafone 4G or 3G data. To take advantage of the deal, a prepaid customer will have to pay Rs 142 for a 1GB recharge for 3 months or 3 recharges, depending on which factor comes first.

Similarly, Vodafone postpaid subscribers can get 4GB of extra data for 3 consecutive billing cycles as long as they have a minimum 1GB data plan in place. The company is upping the stakes for the Nokia 6, promising 9GB of additional data for prepaid and postpaid users. 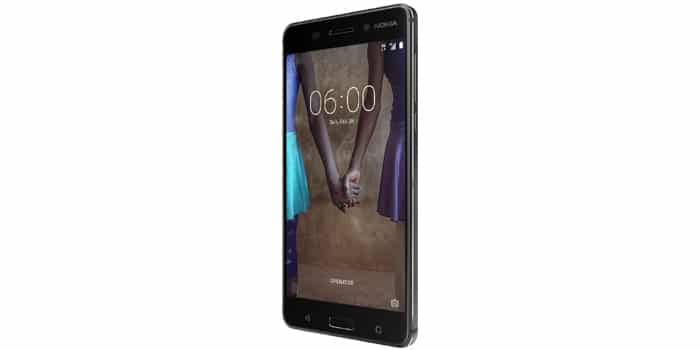 The former group will have to pay Rs 251 for the same 1GB recharge for 3 months or 3 recharges. It should be noted that the price may vary on a circle to circle basis. However, Vodafone’s ICR circles namely Andhra Pradesh and Telangana, Bihar & Jharkhand, Himachal Pradesh and J&K, and Madhya Pradesh and Chhattisgarh will get the data at 2G speeds.