Motorola has gone on to pip none other than Nokia to become the fourth largest smartphone company to operate in India in the second quarter of 2014 thanks to the huge success of the Moto G and Moto E handsets. The Microsoft-owned Finnish outfit seems to be in trouble now, with the move towards cheap Android smartphones by Indian consumers hitting it where it hurts.

Motorola re-entered the country’s handset market only early this year, therefore its rise to the fourth spot can be considered a meteoric one. In the first quarter, it shook the smartphone arena by introducing a great value-for-money proposition in the form of the Moto G smartphone which immediately caught on with the buyers owing to its low price. 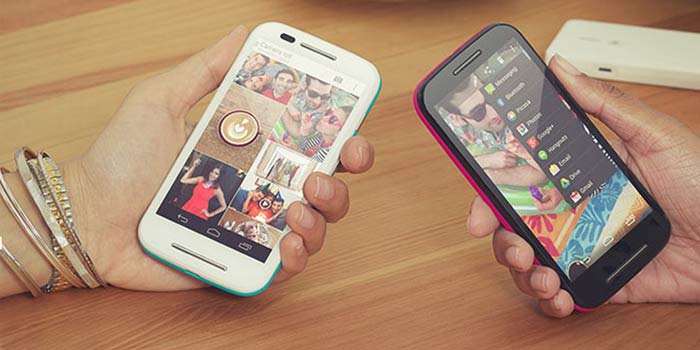 A month later, Motorola launched the Moto X which was also priced competitively and it managed to stir the mid-range market as well as Motorola would have wished it to. And then at the start of the second quarter, we saw the entry of the reasonably cheap Moto E which gained a tremendous response in India.

As mentioned in a Canalys report cited by The Economic Times, Motorola managed to sell 9,55,650 handsets in the second quarter of 2014, while Nokia could only manage to ship 6,33,720. In the first quarter, Nokia was leading with its 5,83,160 shipments as opposed to Motorola’s 3.79.310. So the entry of the Moto E into the fray can be seen as a main factor that helped the latter grab the fourth spot.

While Motorola and Nokia are now the fourth and fifth largest smartphone brands in India, the first spot is being held by Micromax which has beaten a shamefaced Samsung in this race.