COAI or the Cellular Operators Association of India has accepted Facebook as one of its associate members at a time when there’s trouble brewing between the two. The issue has to do with several main members of COAI currently lobbying with TRAI or the Telecom Regulatory Authority of India in order to regulate web-based communications apps like Facebook, BBM and WhatsApp amongst others.

Services like the aforesaid social networking applications are counted as over-the-top (OTT) offerings which use data to function. Telecom operators in India are annoyed by the fact that such companies are making lots of money by indirectly using their networks. They are also being unreasonably cranky about expecting a share of the profits when they already benefit due to customers signing up for data plans to access OTT content. 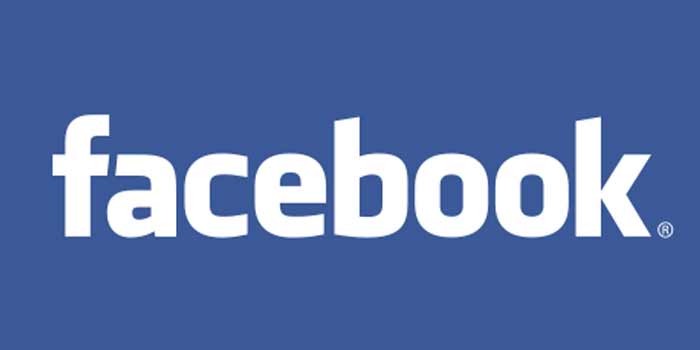 The argument Facebook’s sticking to is that internet access should be free for all, as the California-based company supports ‘net neutrality,’ a debate that’s gaining a lot of coverage in the US currently. It’s hence somewhat of a surprise that the social networking giant has joined a body whose main members include telecom operators like Airtel, Vodafone and Idea Cellular.

A big brand like Facebook joining the COAI is not something new as telecom equipment manufacturers and other communications services are indeed represented by the Indian association. Ankhi Das, the public policy director in India and South Asia for the social network, asserted that becoming an associate member of the COAI affirms the company’s focus on mobile technologies and its desire to collaborate with the industry to increase connectivity.