Motorola’s brought the Moto C to India and is planning to sell the handset via offline retailers across 100 cities. It’s a slightly different approach for the brand which usually skews towards online sales in the country.

The Moto C might be an exception to this practice since it specifically targets the entry-level market sector, a segment where a number of transactions happen offline. Motorola’s vending it at Rs 5999, hoping to convert feature phone holdouts to upgrade to a smartphone through a combination of a low price tag and decent set of specs.

The Moto C initially hit the scene back in May this year alongside a bigger Plus model. The former was launched in two variants, one running 3G and the other supporting 4G. The company’s brought the LTE-ready one to India, adding VoLTE support and upgrading the internal memory to 16GB of ROM. 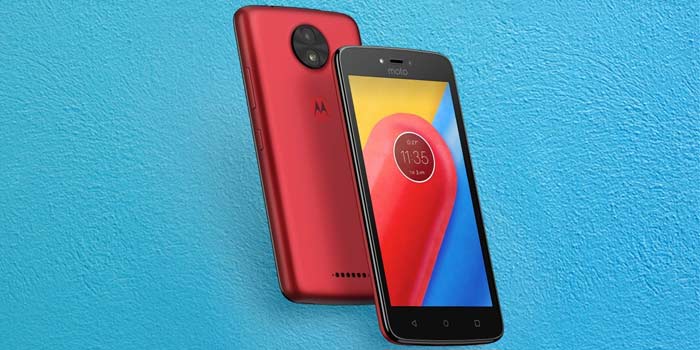 A number of affordable phones still run on Marshmallow, which makes the fact that the Moto C runs on Android 7.0 Nougat out-of-the-box a key highlight. The brand claims the phone has a robust battery life courtesy a 2350mAh battery, but has not mentioned specifically how long it can go on for.

Specifications of the Moto C at a glance:

The Moto C is set to be sold in white and black color options. We’ll keep you updated the moment Motorola decides to launch the Moto C Plus in India.