The Yu Yureka Black has gotten launched in India, marking a major comeback for the Micromax-owned brand after it disappeared from the Indian market sector for nearly a year. The handset is a Flipkart-exclusive which is set to hit the e-commerce site on June 6 at midnight.

Yu is sticking to its affordable roots for the Yureka Black, bundling the handset with a Rs 8999 price tag. At that cost, it’ll have to face off against rivals like the Xiaomi Redmi 4. The latter is also available at Rs 8999 and offers 32GB of ROM, 3GB of RAM, a 5-inch 720p screen, an 1.4GHz octa-core Snapdragon 435 processor, 13MP/5MP cameras, and a 4100mAh battery.

The Yureka Black is notable for featuring a metal unibody, a fingerprint scanner, and two different finishing options. Those looking for a glossy smartphone can opt for Chrome Black, while those seeking something a bit smoother to the touch can go for Matte Black. 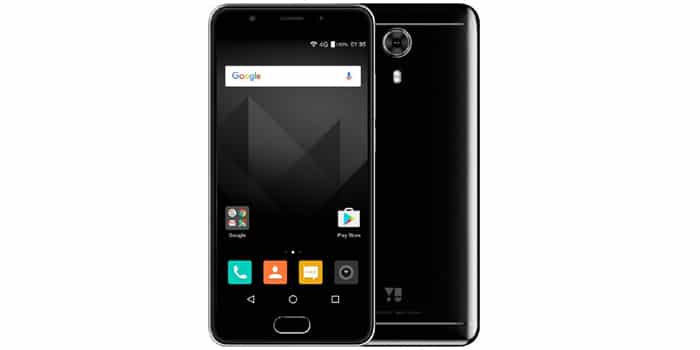 A 13MP Sony IMX258 rear-facing camera takes care of the Yu device‘s photography department, helped along by PDAF and dual-LED flash. An 8MP snapper up front handles selfies equipped with a Samsung sensor and a flash unit.

A quick look at the specifications of the Yu Yureka Black:

Like we mentioned above, you can snap up the Yu Yureka Black via Flipkart starting from June 6.