LinkedIn has launched the Lite version of its professional networking website for India at an event in Bangalore. It is also rolling out its LinkedIn Placements and Starter Pack services for young professionals and startups, respectively. All three services were developed in the R&D outfit of the company in the country.

LinkedIn Lite is aiming to connect to professionals beyond the metropolitan areas of India. The version is said to load four times faster than the normal website as it does not involve additional graphics or heavy media. This may prove beneficial when using the site in regions where network connectivity is of poor quality or too expensive for liberal usage. It can also be accessed effortlessly through low-end smartphones. 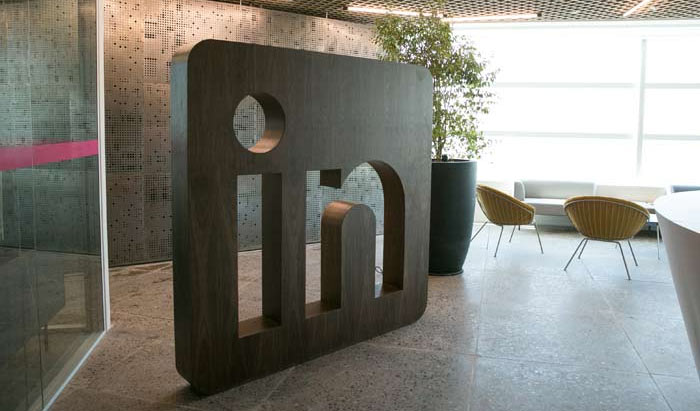 India is the second largest market for LinkedIn with 37 million users and the company has scope for expansion owing to the developing business market in the country. With internet services rapidly increasing coverage in the interior parts of the country, the Lite version of the website can be tested easily here. It will be out in the next few weeks, as told to PTI.

LinkedIn is following in the footsteps of social media giants like Facebook and Twitter who have already introduced lite versions of their apps for countries with low speed internet. One of the reasons for this is also due to the fact that these applications are accessed via smartphones rather than PCs.

Along with its Lite version, LinkedIn also announced the roll-out of its Placements service. It aims to connect young professionals with job offers from various organizations that the company has partnered with by assessing the candidates online. While it currently is emphasizing on employments in the software domain, it will soon start focusing on other fields as well.

LinkedIn Starter Pack is intended for startups and small businesses searching for potential employees among users of the website. It is also planned to be a medium for advertising various products. All of these initiatives are aiming to gain more users for the site in the Indian market.