The 2G-friendly Facebook Lite app which has been in testing for months, has finally been rolled out for India as well as the Philippines. The application was first spotted in Google Play Store back in January this year, and then officially announced in early June. It’s basically a data-light version of the social networking site for those who want to access it on their mobile device.

It’s a 435KB file for Android and supports notifications, messaging, status updates, photos and advertisements. You won’t be able to watch videos though. The main purpose of Facebook Lite is to bring the social network to a wider audience. This is precisely why it works on 2G, considering that the company claims India comes last in terms of global 3G usage. Anyone with a smartphone running Android 2.2 or higher can download and install it quickly. 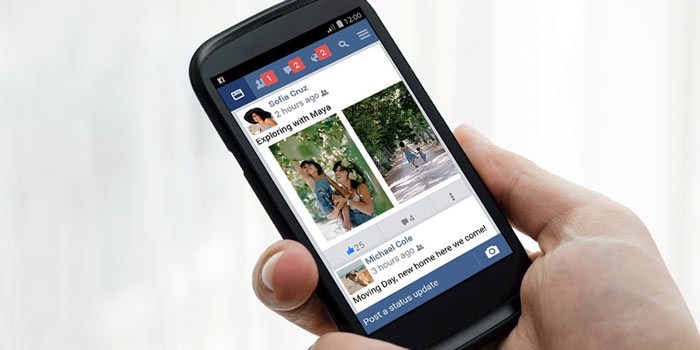 Facebook Lite was announced for Asia, parts of Latin America, Africa and Europe on June 4, and it has been made available in a phased manner since then. We gave the app a quick spin and noticed that it does not load as quickly as one would expect it to. But then, when a consumer is used to accessing the Internet on a slow connection, they may have a very different take on what’s fast enough for them.

Facebook had specifically stated its intention to offer its social networking experience even in regions where bandwidth is at a minimum, through the Lite application. It’ll be interesting to see how the millions of folks it’s aiming at will react to the app. You can get it by heading to this page on Google Play Store. It’s free to download and use, with only data charges being applicable.