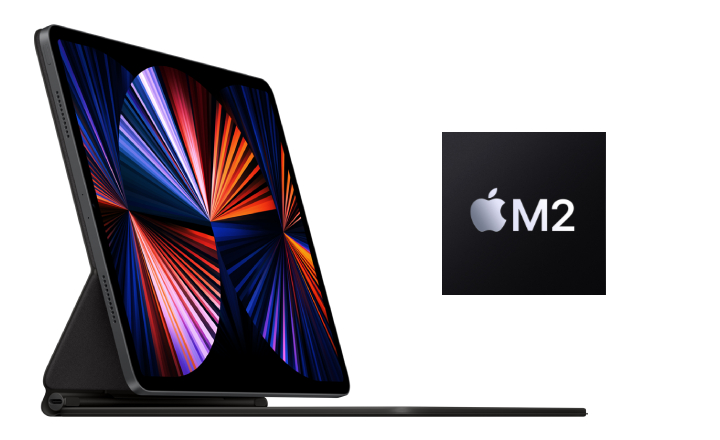 Apple is in no mood to stop the production of its iPad Pro models. If a new report is to be believed, the large tablet will be receiving a model with the recently unveiled Apple M2 chip at its heart and this version should arrive during September or October of this year, as per the information available right now.

Apple expert Mike Gurman has revealed that the Cupertino giant is not currently planning on stopping the production of the 11-inch iPad Pro or 12.9-inch iPad Pro models. Wireless charging, as well as updated cameras, are also expected to form part of its repertoire.

Meanwhile, there are also rumors doing the rounds that an Apple iPad Pro sporting a 14.1-inch display is being prepped up for release. This one could also be powered by the M2 and more importantly, feature a mini LED display with ProMotion support.

In his regular Power On newsletter, Mike Gurman has written, “My 2020 iPad Pro with an A12Z is already showing its age (amazing how that works) – and it doesn’t support the latest multitasking features,” while adding, “For the next iPad Pro, expect M2 chips, wireless charging, and upgrades to the camera system.”

The new iPad Pro model that’s supposed to arrive this year may well be unveiled at Apple’s fall event that usually showcases the new iPhones. This year’s iPhone 14 range is expected to ship with at least two models sporting an always-on display feature.

This possibility was strengthened further when Apple unveiled new lock screen features that will form part of iOS 16. Plus, you can also expect larger camera sensors to find their way into the next-gen iPhones.

Coming back to the new iPad Pro models, we’ll have more on them when we hear something concrete.