Home Games Minecraft RTS Game Is Apparently In The Works 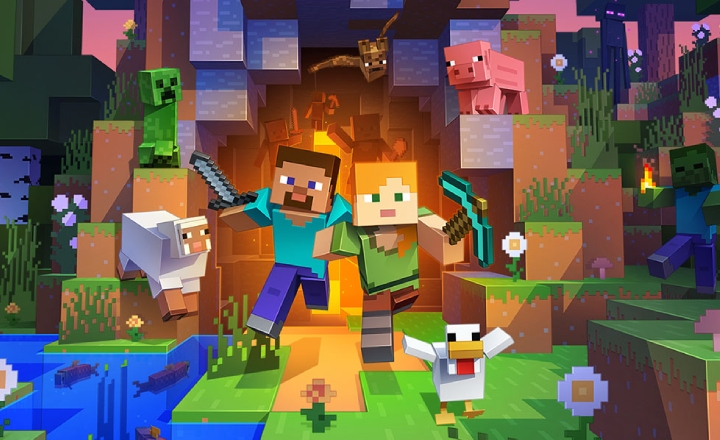 A new Minecraft game is supposedly being brewed up at Mojang, according to a new report. We don’t know much about this one but there’s a possibility that it will be revealed during Microsoft’s Xbox and Bethesda showcase on June 12.

Those accustomed to building Minecraft barn and castle structures though cannot expect more of the same from this game. It’s apparently a real-time strategy offering set in the same universe. Microsoft is apparently testing and putting it out under an undisclosed code name.

This will be the first time a Minecraft edition will wander off the genre it created and perfected over the years. It would really be interesting to see how elements of the game’s universe are adapted into an RTS setting.

News about this Minecraft RTS spin-off comes from Jeff Gerstmann, who said during a recent Twitch stream, “There’s a new Minecraft game in development, and I don’t know if this is something that is going to get announced at [the] Microsoft event, but there is a new Minecraft spin-off in the works.”

Gerstmann says that he has seen screenshots of the game and by the looks of it, players will be able to control a “Steve-esque unit on the field,” while ordering their units around in a third-person view. The enemies in this game will apparently be Minecraft’s Piglins. It has also been said that it will be a full-fledged game complete with a story and cutscenes.

Meanwhile, Minecraft is running incredibly well on its own, still managing to be the best-selling video game of all time. It was recently blessed with its 1.19 release called The Wild, which introduces plenty of new stuff into the mix.

We’ll have more on the Minecraft RTS game when we hear something concrete about it. 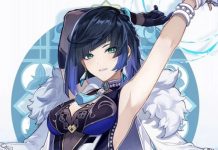