The InFocus M812 phone has been launched for the mid-range market in India at the price of Rs 19999, and it will be made available through online retailer Snapdeal starting from October 1. The features of this device are impressive, though it will have to fight against better known names such as Micromax’s Yu, Xiaomi and OnePlus who have equally competitive options out in the Indian market.

Nailed against the front of the InFocus M812 is a 5.5-inch IPS touchscreen spitting out 1920 x 1080p resolution visuals and guarded by Corning Gorilla Glass 3. Just like 2014’s OnePlus One and the Xiaomi Mi 4, it is powered by the Qualcomm Snapdragon 801 processor. The software you’ll find aboard is Android Lollipop 5.1 mated with the company’s very own Inlife user interface. 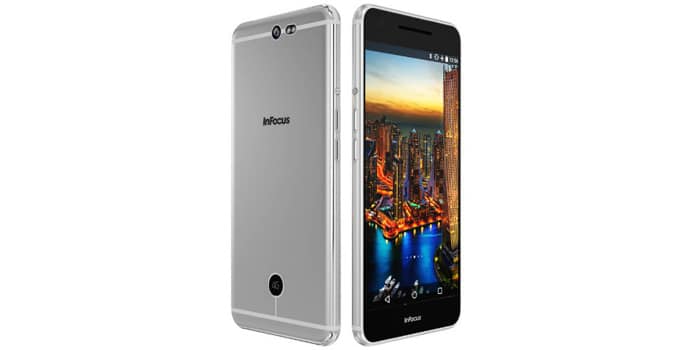 InFocus isn’t new to India, having announced a bunch of tablets, smartphones and LED TVs for the country, over the past few months. But it’s not the first name that springs to mind with regards to emerging players. So it’s not clear why the brand isn’t shaving a couple of thousands off the cost of its M812, considering how much its more famous rivals are selling for.

As mentioned above, the InFocus M812 will be up for sale through Snapdeal on October 1. It will only be open to those who register for it ahead of time. Cheaper alternatives include the Yureka Plus for Rs 8999 and the Asus ZenFone Selfie for Rs 17999.