Mobile data traffic in India is all set to grow by 15 times by 2021, according to the new Ericsson Mobility Report. The country grew the most when looking at new subscriber figures during the quarter thanks to the addition of 21 million consumers. It was followed by Myanmar, Indonesia, the US, and Pakistan.

To put that in perspective, there are currently over 5 billion unique mobile subscribers in the world right now. Smartphone users are projected to double from 3.4 billion to 6.3 billion by 2021. Interestingly, Ericsson claims that the number of Internet of Things (IoT) products will exceed smartphones within the connected device segment by 2018. 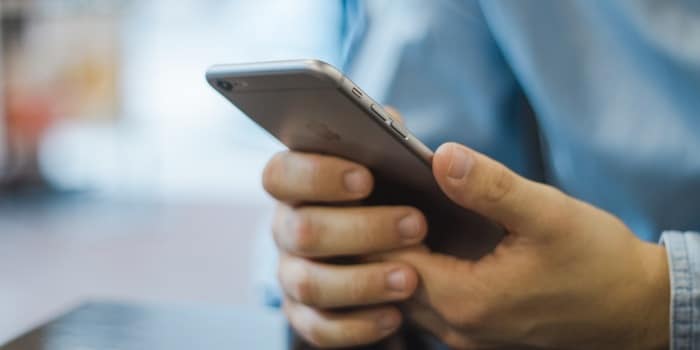 IoT-connected gadgets are apparently going to grow by 23% between 2015 and 2021. This will effectively translate to there being 16 billion IoT devices out of 28 billion total devices by 2021. Western Europe is expected to have the maximum number of such connections, with the study estimating a 400% growth in the region.

The document also had some interesting things to say about teen viewing habits. From 2011 to 2015, there has been a 50% drop in the time teenagers spent watching TV shows on an actual TV. This phenomenon has occurred in contrast to an 85% increase in teens watching TV shows or videos on a smartphone.

The number of teenagers who utilized cellular data for smartphone video has also risen dramatically by a whopping 127% within just 15 months between 2014 and 2015. This makes them an important group for telecom operators to watch out for since they’ll be the heaviest users of data streaming in the future.

The Ericsson Mobility Report further predicts that 5G deployments will kick off more quickly than anticipated in 2020. This will prove critical for the success of IoT devices in the future.