Owners of the Lenovo K4 Note now have a reason to cheer as the handset is finally getting the upgrade to Android 6.0 Marshmallow in India. The promotion will be delivered OTA. Users can check if they’ve gotten it by peeking into Settings and venturing to System Update.

The brand took to its local Twitter handle to announce the send-up to Android 6.0 Marshmallow. It also claims that it’s sold over 600000 units of the Lenovo K4 Note since the phone’s debut here in January 2016. To recap, the device originally ran on Android 5.1 Lollipop and was being vended through the flash sale model upon its release. 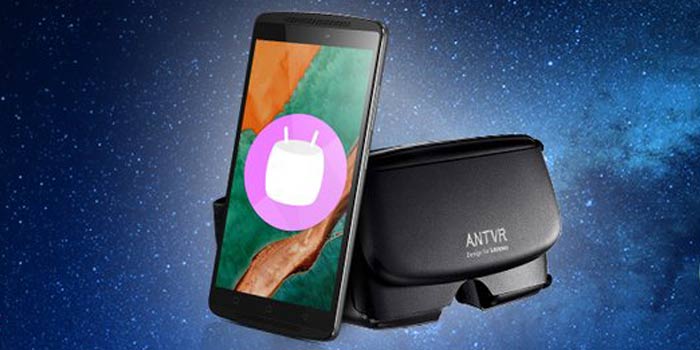 Lenovo later began selling it via an open sale system starting from February. The bump up to Android 6.0 should work in the device’s favor among potential buyers and be seen as a late but welcome development by current users. It’s the latest smartphone by the brand to get the promotion, joining phones like the K3 Note, Vibe S1 and Vibe P1.

A quick look at the top specifications of the Lenovo K4 Note: