The HTC Desire 630 has been finally made its debut in India, about a month after it was first announced for the country. The handset looks to be a standard-issue mid-ranger with a few features to set it apart from its competition within the sector.

The 4G-ready HTC Desire 630 is priced at Rs 14990. It’s being offered with 3 free accessories namely a lanyard strap to add a bit of personal flair, a two-piece snap case cover for the handset, and a pair of the brand’s own Extreme Fidelity earphones. 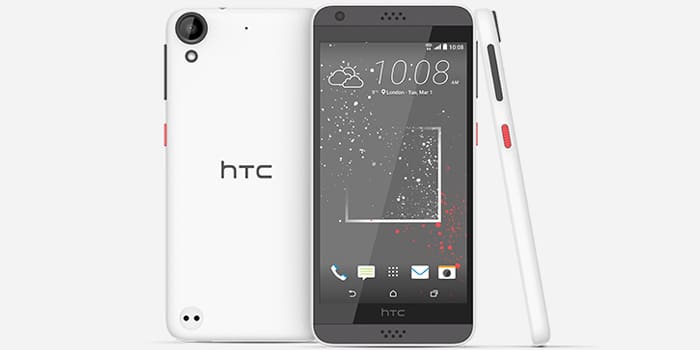 The Desire 630 notably comes with a 13MP rear camera. The lens has been blessed with an aperture of f/2.4, a BSI sensor, LED flash, and autofocus. The brand has attempted a stylish look for the phone, outfitting the device’s soft-touch polycarbonate body in a micro splash finish.

Check out the specifications of the HTC Desire 630 at a glance:

The HTC Desire 630 will be available in stratus white and graphite gray colors. It’s currently being vended through the company’s official site and offline shops across India.