The HTC 10, HTC 10 Lifestyle, One X9, Desire 628 Dual SIM, Desire 630, Desire 825, and Desire 830 have officially made their way to India. The Taiwanese manufacturer is probably looking to cover all its bases in the country, with the new launches varying from high-end to mid-range offerings.

Starting off with the HTC 10, the device can be bought in exchange of Rs 52990. Interestingly, even the freshly arrived LG G5 costs the same here, effectively setting up a head-to-head flagship battle. The lower-specced Lifestyle version doesn’t have a price tag yet, but will probably retail for less given its 3GB of RAM and Snapdragon 652 processor. 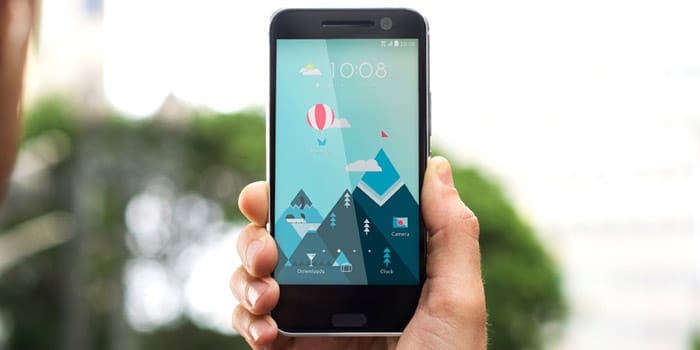 Check out the specifications of the HTC 10: