The HTC Desire 826 Dual SIM has made its way to India and is set to retail here for Rs 14990. The handset has come to the country almost a year after its single-SIM version was launched in China.

Thankfully, the company has updated some of the specs of the HTC Desire 826 Dual SIM to better compete against its rivals in the mid-range category in India. It had previously announced its intentions to capture 8% of the market share within the affordable segment in the nation. It had also asserted the importance of the country to shore up its global financial outlook. 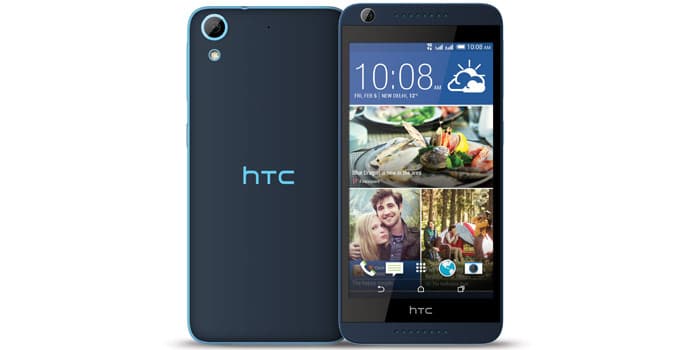 The Desire 826 Dual SIM continues the design language of previous devices in the series. The smartphone’s features are pretty standard for its price segment, with a 5-inch HD display and a 16GB of internal space. Users can further increase the capacity of the latter up to 32GB via a microSD card slot. The handset gets its fuel from a 2000mAh battery.

Here’s a neat look at the top specifications of the HTC Desire 626 Dual SIM:

The HTC Desire 626 Dual SIM will be sold in blue and white colors. It’s going to begin retailing via major stores starting next week.