The HTC 10 is all set to make its way to India on May 26 at a launch event held in Delhi. The company has begun issuing media invites for the occasion, though it hasn’t specifically stated which phone it’s bringing here.

To recall, the HTC 10 was mired in controversy in India upon its international debut in April this year. The brand had initially listed the HTC 10 Lifestyle version of the phone on its local website. This version had offered downgraded specs like a Snapdragon 652 processor and 3GB of RAM, instead of the Snapdragon 820 and 4GB of RAM of the regular model. 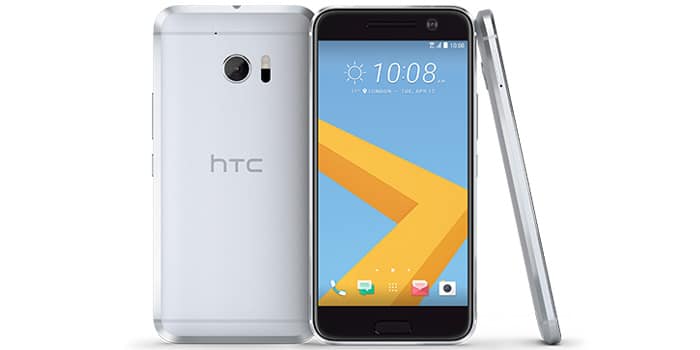 This resulted in widespread criticism for HTC, with many lambasting its decision to bring the lower-specced model to India. After several flip-flops, the Taiwanese firm finally cleared the air by stating that the global flagship HTC 10 would be arriving in India. It also changed the listing on its website to the Snapdragon 820 version of the handset.

Here’s a neat overview of the main specifications of the HTC 10:

There hasn’t been any word on the price and availability details of the HTC 10 in India yet. It currently goes for $699 in the US which converts to approximately Rs 47300 here.