The HTC 10 has been at the center of a major controversy in India since its launch yesterday. The manufacturer has been flip-flopping all over the place when it comes to the handset’s release in the country.

To recap, there are two versions of the HTC 10. The standard model features a Snapdragon 820 processor and 4GB/32GB or 4GB/64GB configurations, while the Lifestyle variant settles for a Snapdragon 652 SoC and a 3GB/32GB setup. The latter one is currently listed on the brand’s India website. 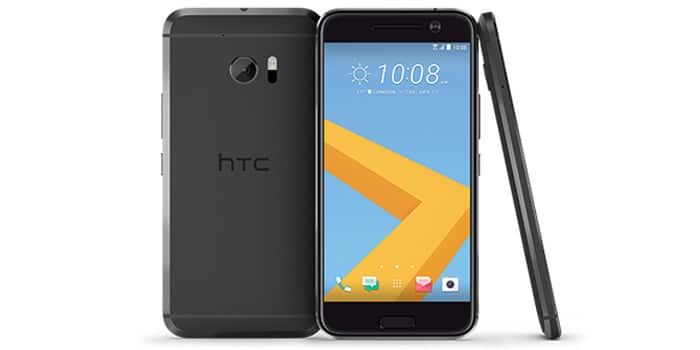 This naturally lead to the assumption that the HTC 10 Lifestyle version of the smartphone is arriving here. However, the company later stated that the variant set to hit the nation has not been decided yet and an official announcement will be made soon.

This has now come to pass, with HTC South Asia President Faisal Siddiqui declaring that the global flagship HTC 10 will be hitting India. Confusingly enough, the HTC 10 Lifestyle is still present on the brand’s local site. The firm had modified the specs list of the phone earlier today to reflect the standard version’s features without changing the name.

A quick take on the specifications of the HTC 10:

According to Gadgets 360, the brand later changed its mind and has now gone back to displaying the HTC 10 Lifestyle version’s specs. We’ll keep you updated as and when the company decides to officially announce the phone and its price in India.