Home Games Halo VR Game Was Almost Reality, Here’s What It Could Have Been 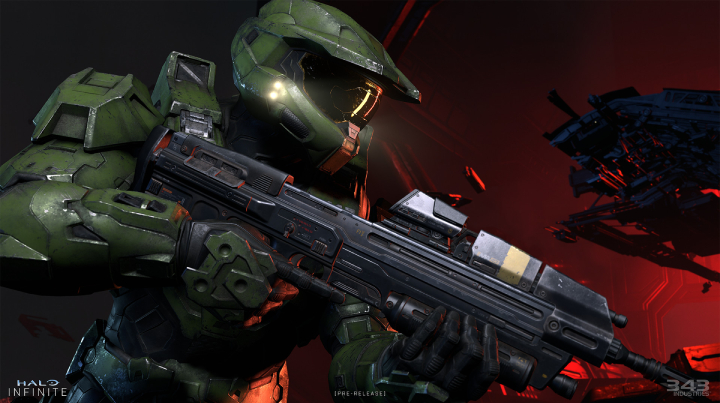 Details about a canceled Halo VR game have been spotted online years after it was first considered. Among the rich array of games from the series, fans almost got another one that could have supported virtual reality visuals. Back in 2017, 343 Industries was apparently exploring this concept but eventually backed out.

This was around the same time that the company was working on Halo: The Master Chief Collection, which included updated versions of Halo: Combat Evolved Anniversary, Halo 2: Anniversary, Halo 3, Halo 3: ODST, Halo: Reach, and Halo 4. Apparently, the folks at 343 also interviewed a number of developers for the project.

Twitter user Rebs Gaming, who has broken this news, has said that the Halo VR project was eventually canceled due to “hard challenges with VR and limited VR users.” Some images from an internal pitch for the game have also been released by this Twitter account. One of them reveals that the developers considered giving the player character a jet pack to solve the issue of traversal in VR.

In response to my post about the canceled Halo VR project, here’s our only look at what Halo VR would look like. This was created by Nibre_ who was hired by 343 as a Halo MCC engineer after he posted this in 2019 👀 #Halo #Xbox pic.twitter.com/UvOQGGw4mg

Following this revelation, some footage related to the project also surfaced. As you can see though, it’s more of a VR mod for a Halo game than a new game. It was supposedly created by a developer in 2019, following which they were hired by 343 Industries.

The latest entry to the Halo series came out late last year in the form of Halo Infinite. Apart from a much-adored single-player campaign, it also featured a multiplayer mode that is free-to-play for Xbox and PC gamers.

Although there seem to be no plans for a Halo VR game anytime in the near future, there’s nothing wrong in wishing for the same. Meanwhile, fans are pretty contempt with the continuous nature of Halo Infinite’s multiplayer at the moment.