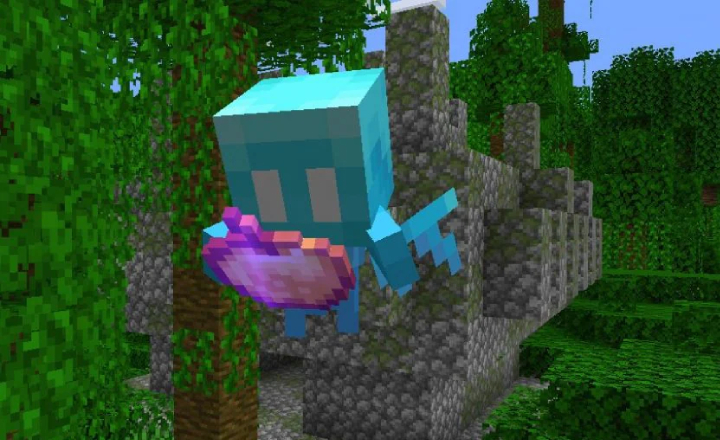 Minecraft: Java Edition is all set to receive its 1.19.1 update soon but ahead of that, the game has been regularly getting pre-release testing builds. Mojang Studios has now launched the game’s Pre-Release 4 snapshot, which features a handful of changes and fixes targeting the game’s chat systems, apart from bug fixes, of course.

Whenever it does arrive, the 1.19.1 update is set to bring in plenty of improvements to the game, in addition to new features. It will basically build on top of Minecraft 1.19, which gave the game its much anticipated The Wild update. Fans can perhaps check out some easy Minecraft house ideas until that release happens.

Minecraft’s The Wild update brought with it several features that were originally intended for Caves & Cliffs Part 2. The two major additions of this patch were new biomes that came in the form of deep dark and mangrove swamps. While the former generates deep underground in areas with low erosion, the latter gives you a place to naturally harvest mangrove trees.

Still the best-selling game of all time, Minecraft continues to enthrall and engross players from all over the world. Recently, a strategy game based on the franchise was announced in the form of Minecraft Legends, which is expected to come out in 2023. Meanwhile, the main game will indeed continue to receive new content every now and then.