A number of Chinese companies like Xiaomi have previously released offline-only phones in an effort to cater to consumers who prefer buying phones from shops. A majority of Indians still follow this model, so it makes sense for Coolpad to venture from its online domain to a new offline one. It’ll have to face a lot of competition there from the aforementioned Xiaomi to others like Oppo and Vivo.

The Note 5 Lite C will set buyers back by Rs 7777, firmly entrenching it within the entry-level market sector. Its main advantage over rivals is the fact that it runs on Android 7.1 Nougat straight out of the gate. Most phones in the budget market sector still run on Marshmallow and Lollipop and are probably not going to get updated to Nougat anytime soon. 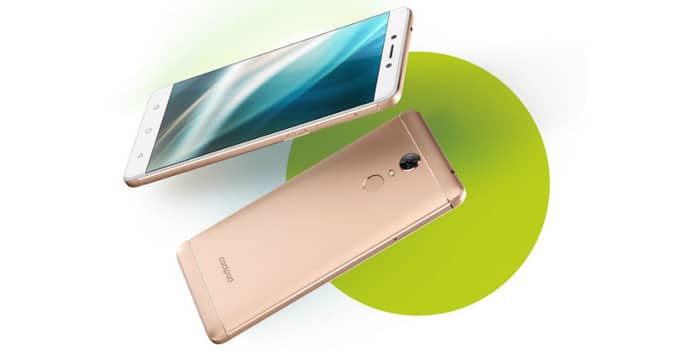 In terms of specs, the Coolpad offering is clearly a watered-down version of the already toned-down Coolpad Note 5 Lite. It boasts of pretty basic specs like a Snapdragon 210 processor and 5-inch 720p screen. An 8MP rear camera handles photography, helped along by an aperture of f/2.4, autofocus skills, and LED flash.

A quick summary of the Coolpad Note 5 Lite C’s specifications:

Coolpad plans to launch a major online flagship phone on August 20. It’ll be following that up with 4 offline-only smartphones by the end of 2018.