BSNL’s planning on expanding satellite phone services beyond the purview of defense forces to citizens at large. It’s going to do so gradually within the next 2 years.

A satellite phone offers a pretty big advantage over regular ones in that it works anywhere including inside planes and ships. That’s because it uses signals coming directly from satellites located above the earth, whereas traditional mobile networks are limited to a roughly 30km radius equal to or below the height of the tower.

BSNL Chairman and Managing Director Anupam Shrivastava states that satellite phones services will be opened to citizens in a phased manner within 18 to 24 months. The brand plans to tap British satellite telecommunications company Inmarsat for the rollout, covering areas where there is no network. 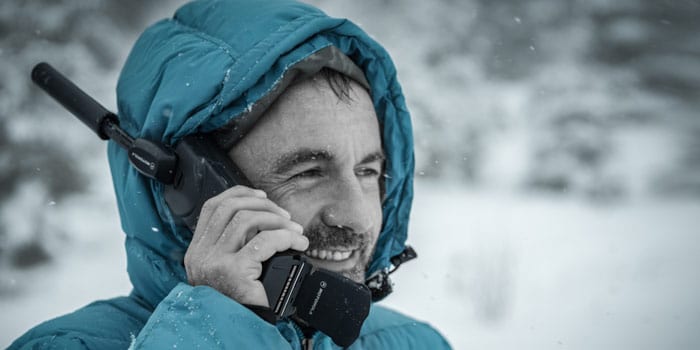 The first phase of the rollout will concentrate on government agencies which are handling disasters, police services, and railways. Rates are expected to hover around the Rs 30 to Rs 35 mark at first when there are about 4600 connections in the nation.

Shrivastava expects the cost to go down when volumes increase as more people opt for a satellite phone connection. He expects the entire market dynamics to change. At present, these phones are expensive, commanding prices of around Rs 40000 since each is imported. He hopes huge numbers attract satellite phone manufacturers to set up shop in India.

Tata Communications currently holds the license for satellite phones in India. Its services are set to be phased out by 30 June 2017 and transferred to BSNL.