Just when we were beginning to forget that Android tablets ever existed thanks to jumbo-sized smartphones like the 6.8-inch Zenfone 3 Ultra, here comes a new one in the form of the Alcatel Pixi 4 (7). Featuring a 7-inch capacitive TFT display, the 4G capable device has two SIM slots to facilitate video or voice calls over cellular networks.

It’s also priced pretty effectively at Rs 6499, just low enough to make at least a handful of undecided buyers pay up for it. Did we say Alcatel has launched a new tablet? Well, the company seems unsure of what to call it – the press release they’ve sent out says it’s a tablet, and also a smartphone.

You will only be able to buy the oddly named Pixi 4 (7) from Flipkart who has bagged exclusive rights to vend it in India. The 4G device is powered by Android Marshmallow, 1GB of RAM and a 1.1GHz quad core MediaTek 8735D processor. A Wi-Fi only version is also available on Flipkart for Rs 4499. 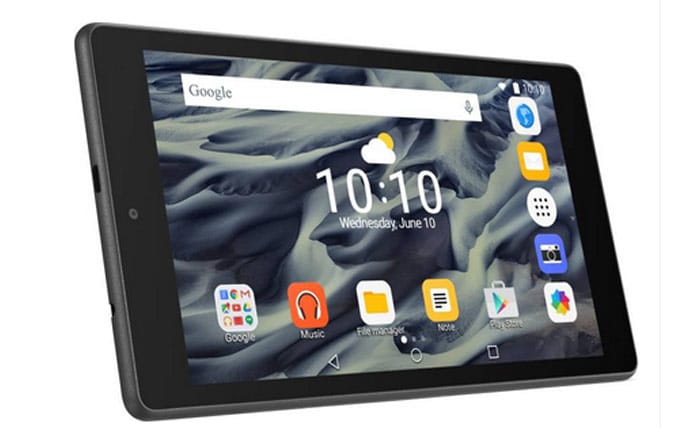 The screen on the Pixi 4 is of 1024 x 600p resolution. It is crowned by a 5MP camera. The rear panel makes room for an 8MP lens and underneath the hood is a 4000mAh battery. The last mentioned apparently promises a little over 8 hours of video playback.