BSNL has launched 3 new plans as parts of its efforts to combat the spread of Reliance Jio in India. The telecom operator’s new Triple Ace, Dil Khol Ke Bol, and Nehle pe Dehla plans range from Rs 333 to Rs 395 and offer a number of benefits.

Starting off with Triple Ace, the Rs 333 plan delivers 3GB of 3G data per day for 90 days. That adds up to a total of 270GB of data stretched across nearly 3 months. Reliance Jio has the advantage of speed here since it offers 4G connectivity, but BSNL is offering more in terms of quantity.

As for BSNL’s Dil Khol Ke Bol plan, it costs Rs 349 and offers unlimited local and STD calls within a user’s home circle. They’ll also get access to 2GB of 3G data per day. Speeds drop down to 80kbps if a person exceeds the data limit. 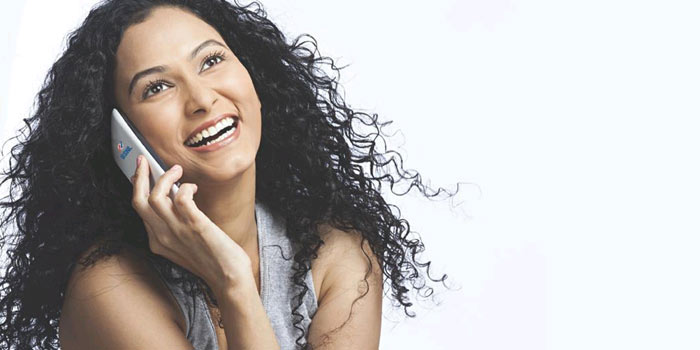 The Dil Khol Ke Bol scheme is a direct challenge to Jio’s Dhan Dhana Dhan offer which offers similar benefits at Rs 309, not taking into account the Rs 99 paid for joining its Prime subscription scheme. Again, the key differences here are Reliance’s 4G network and the fact that it gives 1GB of data per day as part of its plan.