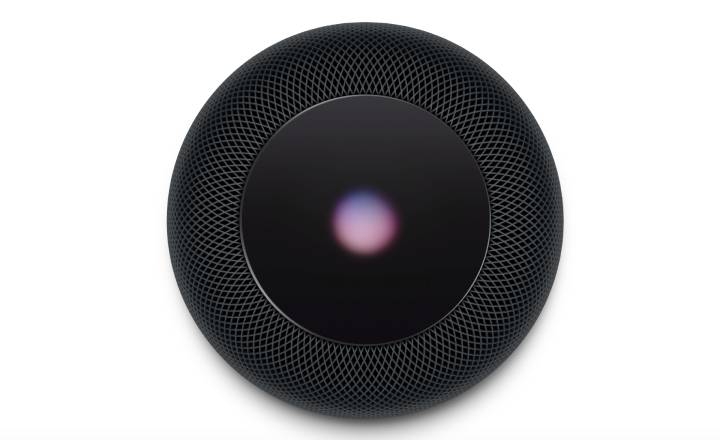 In a move that doesn’t come as a huge surprise, Apple has decided to discontinue its HomePod speaker three years after it was first released. The HomePod branding though will continue to live on with the smaller and much less expensive HomePod mini that debuted last year. Apple has assured owners of the original device that support will be provided for it till the foreseeable future.

The Cupertino giant hasn’t given a clear reason for this decision, but it has indeed said that the HomePod will continue to be available while supplies last through the Apple Online Store, Apple Retail Stores, and Apple Authorized Resellers. Software updates as well as Apple Care support will also be provided for the product. In a statement released to TechCrunch, the company said, “HomePod mini has been a hit since its debut last fall, offering customers amazing sound, an intelligent assistant, and smart home control all for just $99. We are focusing our efforts on HomePod mini.”

When the HomePod was released 3 years ago, while it had received huge praise for its sound quality and its overall design, the smart speaker was also met with severe criticism for its high price. At $349, it was considerably more expensive than its competitors and this is perhaps what prompted Apple to lower the asking amount to $299 in April 2019.

However, the HomePod’s prospects were perhaps folded when the HomePod mini arrived in the market last fall with a $99 price tag. Apart from a much more affordable price, it also impressed with its improved Continuity and Handoff integration, enhanced Siri recognition, and an Intercom feature that allowed owners with more than one HomePod mini to communicate with each other in different rooms.