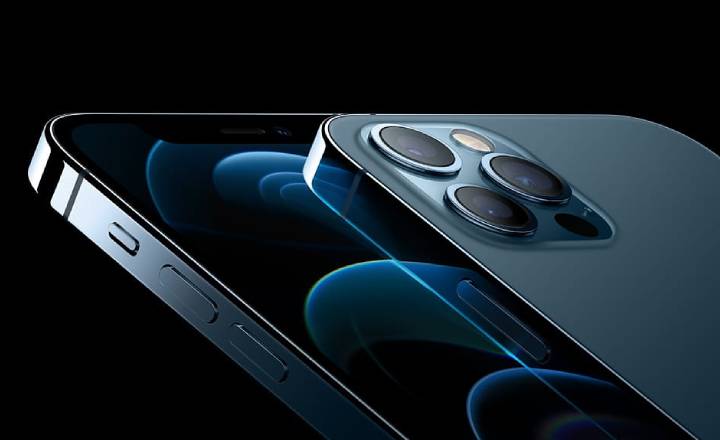 At no point during the year do speculations about next-gen iPhones have any intention of ceasing. We’re in the month of March now and not only are we hearing rumors about the iPhone 13 that’s likely to launch in September this year, but there is also talk about a foldable iPhone that’s apparently coming in 2023. Moreover, a new version of the iPhone SE offshoot is also said to be on the cards, with 5G support onboard.

Apple analyst Ming-Chi Kuo is at the bottom of this big information drop, so there has to be some ground to these speculations. Kuo says that the iPhone 13 range will feature the same models as its predecessor, which means we’ll get the iPhone 13, the iPhone 13 Pro, the iPhone 13 Pro Max, and the iPhone 13 mini. The Pro models among these will be the only ones with 120Hz displays, according to him. Yet, the possibility of Apple taking the high refresh rate leap will finally bring its phones in line with Android flagships.

Speaking about displays, these panels are expected to have smaller notches as well. Moreover, Apple apparently plans to do away with the notch completely in its 2022 iPhones, opting for a hole-punch approach for the selfie camera. However, how the Face ID apparatus will find its place on the hardware is still unknown. Lastly, you can still expect these iPhone 13 models to come with Lightning ports, against popular belief that says 2021 will be the year of port-less iPhones.

Not much has been revealed by Kuo about the foldable iPhone. He says that the screen size can be around 7.5 to 8 inches. This would make the device somewhat of an iPhone-iPad mini hybrid. And the expected 2023 launch is provided that Apple is able to figure out key technology and mass production issues.