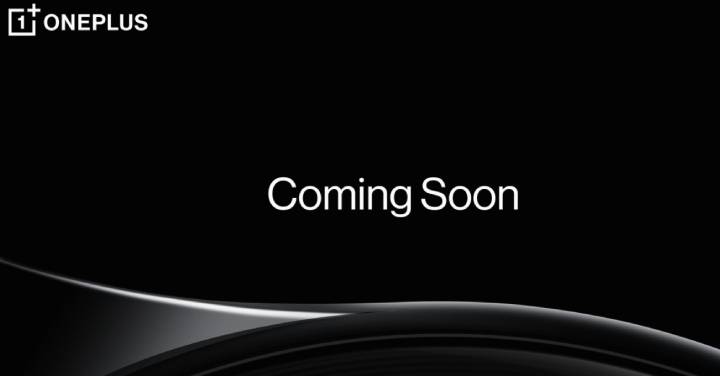 We already know that the OnePlus 9 is going to be unveiled on March 23, but it seems we’ll be getting one more product reveal on the same date in the form of the OnePlus Watch. The company has released a teaser post that obviously alludes to the much-anticipated device. A GIF teasing the product has also been posted by OnePlus as part of a contest that gives fans a chance to win it.

Leo X from the OnePlus community team, said in a forum post, “Now, as the clock is ticking down to the launch of our latest flagship, we’re excited to bring you an exclusive Community announcement… it’s time for something new. This fresh addition to the OnePlus family is healthy, punctual and even takes care of you while you sleep.”

The existence of the OnePlus Watch was revealed by OnePlus CEO Pete Lau in December last year when he said that fans can expect it to arrive in early 2021. And while the device is ready to launch now, we don’t have any official info on it yet. From what we could make out from the GIF image though, we can say that it looks like a circular dial smartwatch with a silicone strap.

Also on launch horizon is the OnePlus 9 range. Apparently, three different models are in the pipeline for the March 23 unveiling. The OnePlus 9 Pro could be the most premium device among them all, while the OnePlus 9 and OnePlus 9E could be slightly watered-down versions at lower prices. The Snapdragon 888 chipset is expected to be common for all three handsets though, while the premium model is being touted to feature Hasselblad-branded cameras.

We’ll have all the details about the OnePlus Watch and the OnePlus 9 range as soon as they are unveiled, so stay tuned.