The Apple iPhone SE and 9.7-inch iPad Pro have finally arrived in India and are now available via offline and online outlets across the nation. The country is part of the second wave of launches, a list which includes nations like Hungary, Greece, Saudi Arabia, Spain, Switzerland and the UAE.

The price of the Apple iPhone SE starts at Rs 39000 for the 16GB version and goes up to Rs 49000 for the 64GB one. Much has been made of this cost, with research firm CMR opining that the 4-inch handset may not perform within the premium market segment since a majority of the phones in the sector measure 5-inch and above. 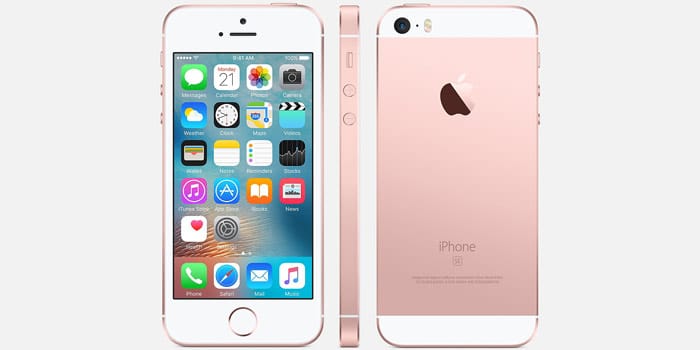 The main appeal of the iPhone SE is its iPhone 6S-like specs within a smaller iPhone 5S-like body. The device has been designed to appeal to 4-inch die-hards and cost-conscious markets like India and China. Whether it will be a success here is another matter entirely, given most smartphones sold in the nation are within the entry-level bracket.

As for the new iPad Pro, the company has continued the same practice of fitting high-end specs into a smaller body. The 9.7-inch tablet looks identical to its 12.9-inch predecessor in terms of looks but has a few key differences inside. For one, it sports a better 12MP iSight rear camera equipped with 4K video recording abilities and True Tone flash.