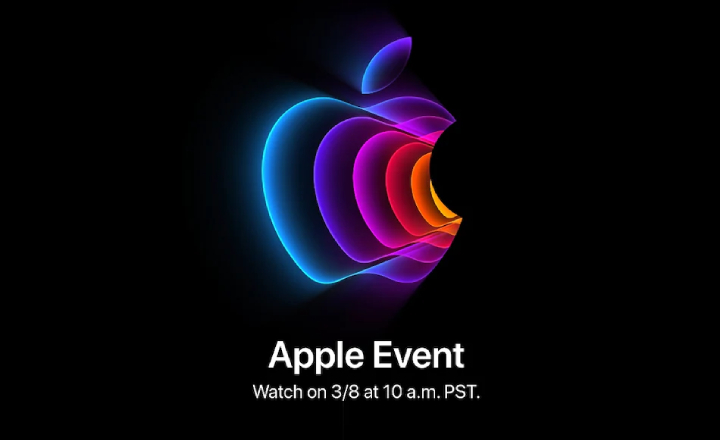 The much-rumored iPhone SE (2022) seems to have gotten its launch date as Apple has announced an event set to take place on March 8. Apple says that this event will be focused on ‘Peak Performance’ but nothing else has been revealed by the company.

The virtual event will be streamed live from Apple Park via the company’s website and the Apple TV app. You can also expect it to be shown on Apple’s official YouTube channel.

Past rumors have told us that Apple will be releasing the new iPhone SE 3 or iPhone SE (2022) this March. The phone is expected to ship with the A15 Bionic chip at its heart, which might explain the ‘Peak Performance’ branding for this event.

It’s also speculated that the new iPhone SE will come with upgraded cameras and might be the first from the range to sport dual cameras on its rear surface. 5G will also form part of its offerings, which is not a big surprise.

However, it is being said that the iPhone SE (2022) will carry forward the design of its predecessor. That means instead of opting for the all-screen front like the current-gen iPhones, it might go for a bezel-heavy design that will also accommodate a Touch ID fingerprint sensor.

The March 8 event from Apple may also see Apple unveiling its new Mac lineup based on a new M2, M1 Pro, and M1 Max chips. You can also expect a new iPad Air to make its debut at the event.

As we said, the March 8 event will be streamed via Apple’s website and the Apple TV app. There’s a possibility that it might also appear on Apple’s official YouTube channel but that hasn’t been confirmed yet.