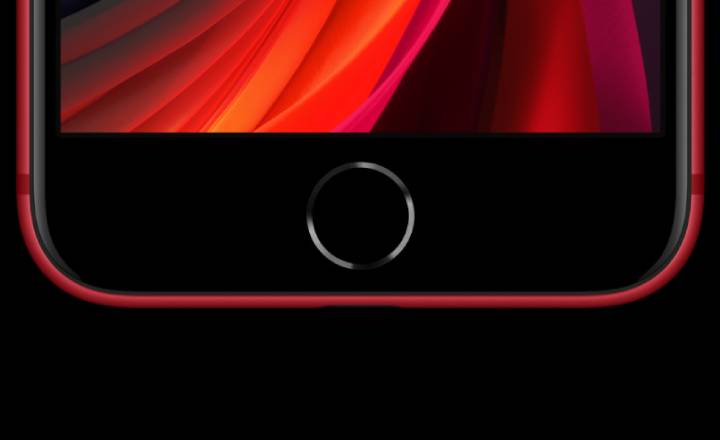 The iPhone SE (2022), the third-gen version of Apple’s low-cost iPhone, is all set to be launched on March 8, according to a new report. An updated iPad Air model is expected to join this device at an online-only event that will be identical to all the other pandemic-time events held by the company.

If you’re unaware, the iPhone SE (2022) is speculated to be the first from the SE range to offer 5G support. This will apparently be enabled by its adoption of the A15 Bionic chip. “People with knowledge of the matter” have told Bloomberg that the new iPad Air will also feature 5G, along with a faster processor.

There are definitely contradicting reports about the design of the iPhone SE (2022). While rumors in the past had indicated a design more reminiscent of the current-gen iPhones, a lot of murmur now indicates that it will be similar to the design of the second-gen iPhone SE, holding large bezels and a Touch ID sensor on the front.

Updated cameras will apparently form part of this device as well and we’re finally expecting dual cameras to enter the iPhone SE realm. Apple had a brilliant holiday quarter and the company didn’t allow supply chain problems to hurt its sales. In 2022, it is expected to unveil more products than ever before.

If all goes to plan, a new Mac with an Apple chip inside it could also arrive in March. Plus, apart from the iPhone 14, we could also get a new iMac, a MacBook Air, an updated low-end MacBook Pro, three Apple Watches, and new AirPods later in the year, according to Bloomberg.

Let us now wait for any official confirmation about the March 8 launch date of the iPhone SE (2022).