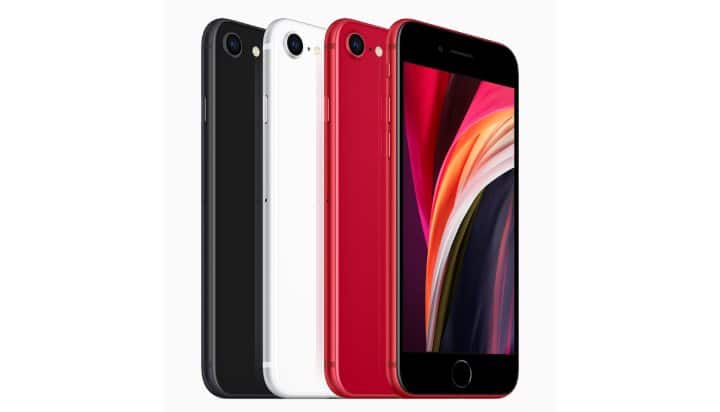 Amidst the lockdown, Apple has taken the veil off its new-gen iPhone SE. This is the second time the company has launched a device with this name; the first one having come out in 2016. What’s common for both is that they adopt the design of old Apple handsets, while packing high-end hardware and an alluring price tag. The device costs $399 in the US and Rs 42,500 in India.

The most attractive thing about the new iPhone SE happens to be the fact that it runs on Apple’s A13 Bionic chipset. If you’re unaware, this is the same SoC that goes into the iPhone 11 range, and happens to be the fastest mobile chipset available in the market right now. You can buy it with 64GB of storage for the above-mentioned price, but it also comes in 128GB and 256GB storage options costing $449 (Rs 47,800 in India) and $549 (Rs 58,300 in India), respectively.

The iPhone SE derives its design from the iPhone 8, so you get a glass back and a single camera on the rear surface. This is a 12MP, f/1.8 snapper that can capture 4K videos at 60fps. There’s no notch at the front, so Face ID tech is obviously missing. You do get a Touch ID fingerprint sensor though, along with Haptic Touch (not 3D Touch). The screen is a 4.7-inch Retina display, while the device’s body gets IP67 dust and water resistance.

The iPhone SE is set to give tough competition to Google’s upcoming Pixel 4A, given the fact that the said device is also expected to have a $399 starting price. Pre-orders for this new Apple device have already started, while its actual release is scheduled to take place on April 24.