Yahoo is wearing its partnership with Mozilla on its sleeve, seeing as it has started prompting Chrome, Internet Explorer and Opera users to switch to Firefox. Only on November 19 this year, both companies announced the inking of a pact between them which would see Firefox pointing to Yahoo as its default search engine.

This meant that Mozilla had chosen to kick Google to the curb for the sake of Yahoo, the third most popular search engine in the US. Speaking of breaking familiar bonds, we also saw Facebook unceremoniously dumping Bing which stands second when it comes to web search stateside, only a few days ago. 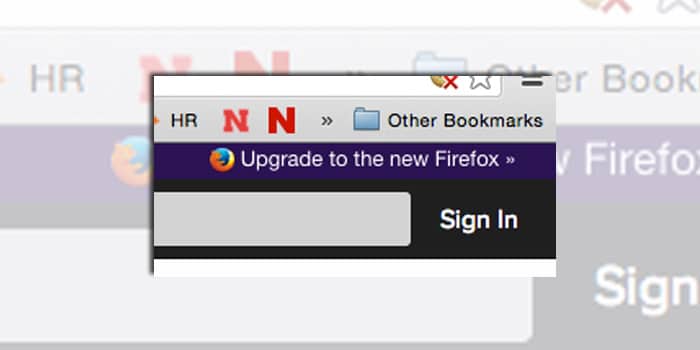 As for Yahoo, sites that it owns such as photo-sharing platform Flickr, have starting dropping suggestions to users about upgrading to the new Firefox browser. The link to the download page declares ‘Choose Independent. Choose Firefox,’ according to a post on VentureBeat. This only happens it you’re on Microsoft’s Internet Explorer, Opera or Google Chrome.

Maybe Yahoo thinks users of the Apple Safari browser are above being prompted to switch browsers, but hints about moving to Mozilla’s offering are apparently not being dropped around this group of people. The freshly forged partnership between the two is expected to help both parties who are reported to need a leg up.

Also see: Government gets ready to ban Gmail and Yahoo email services in its offices

Maybe Google wasn’t doing Mozilla any good since the latter chose not to renew the agreement it made with the number one search giant previously. Firefox has been bothered by declining usage over the years and Yahoo is obviously keen to climb up from its number three position when it comes to web search.