Home General India cannot win the war against spam, not just yet

The fiercer India fights in the war against spam callers and telemarketers, the deeper it gets entrenched in the pointlessness of it. At least, that seems to be the general mood permeating the corridors of the Telecom Regulatory Authority of India (TRAI), Communications and Information Technology Ministry as well as Cellular Operators Association of India (COAI).

India appears to be winning the battle, but losing when it comes to the overall picture with regards to spam callers. Telemarketers and others who have been facing the ire of the government for making cold calls or sending unsolicited text messages to people, are finding more novel ways to reach potential customers or victims. 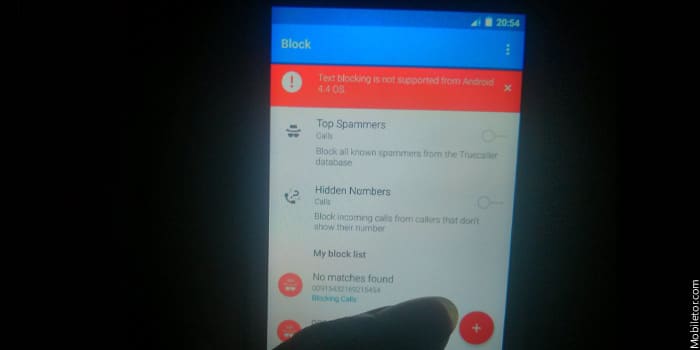 The decline in spam calls and texts has been offset by an increase in such communications through WhatsApp and Internet-based tools, according to experts in the industry. The number of consumer complaints being lodged through the TRAI website set up for the purpose of entertaining these issues, rose and then later reduced after the Telecom Commercial Communications Customer Preference Regulations (2010) bill was passed.

This pattern of an increase and then a drop in complaints about spam may have been due to people reporting such incidences after being offered the option and the subsequent reaction from those causing the trouble. The Indian government has disconnected 12.6 lakh connections belonging to unsolicited callers, blacklisted 2.4 lakh telemarketers for two years and blacklisted another 19 permanently, says The Hindu.

Network operators in India who did not take action against cold callers had to cough up fines amounting to Rs 7.13 crore collectively. But the war against spam continues, with WhatsApp and web-based communications being the newest frontier behind which telemarketers and similar troublemakers hide now.