The Xolo Q700 Club smartphone has been made available for grabs in India carrying a price tag of Rs 6899 and some pretty attractive features. The device was revealed by the company last week where it was posted on the official website with a retail tag of Rs 6999.

The new amount isn’t much lower, but a pretty good bargain for what you get. The Xolo Q700 Club is basically a water and dust-resistant smartphone designed to meet IP55 certification. Now, the phone isn’t able to withstand liquids like the Galaxy S5 or the Xperia Z series, but it can take on sprays of water and even rainfall. 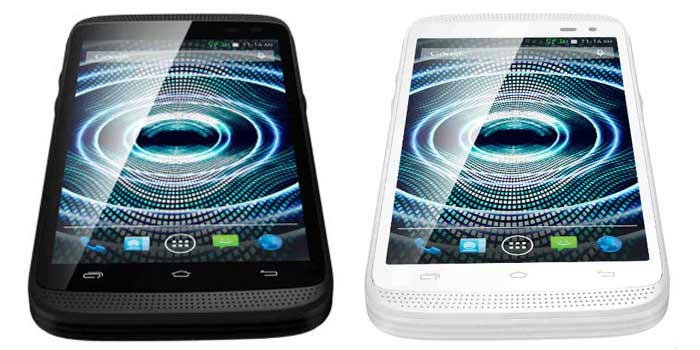 The durable, yet dull Q700 Club’s design isn’t the only highlight here as the phone also carries an entertainment-focused feature, dual front-facing stereo speakers for better audio output. The quality of the hardware used is yet to be examined, but there’s DTS audio software backing it up.

Like the majority of entry-level devices on the market, this one is also powered by Android 4.4 KitKat. It even runs on the widely implemented 1.3GHz quad core Cortex A7 chip from MediaTek. Other features of the Xolo device include 1GB RAM, 8GB storage, dual SIM support and a 2000mAh battery. 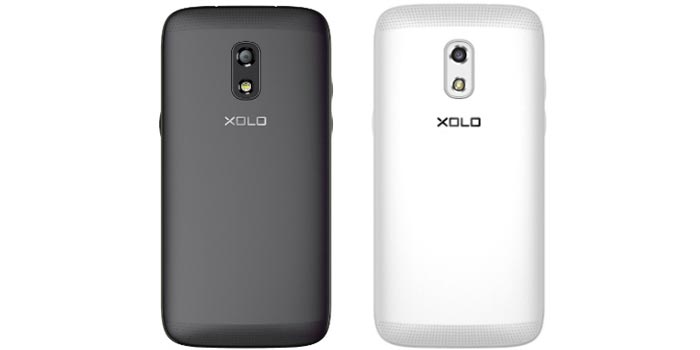 The Xolo Q700 Club is listed in options of black and white, but only the former version is available for purchase through Snapdeal.