Xiaomi India is claiming that it has sold nearly half a million smartphones from October 1 to 3 through festive discount sales on different ecommerce websites. It roughly translates to two phones sold per second on these dates. The brand has also asserted that its other products are in great demand online too.

The announcement was made by Xiaomi India head Manu Kumar Jain on Twitter. He said that the Redmi 3S was the number one bestselling product on Flipkart’s Big Billion Days sale. Likewise, the device’s popular cousin the Redmi Note 3 topped the list of Amazon India’s Great Indian Festival bestsellers. 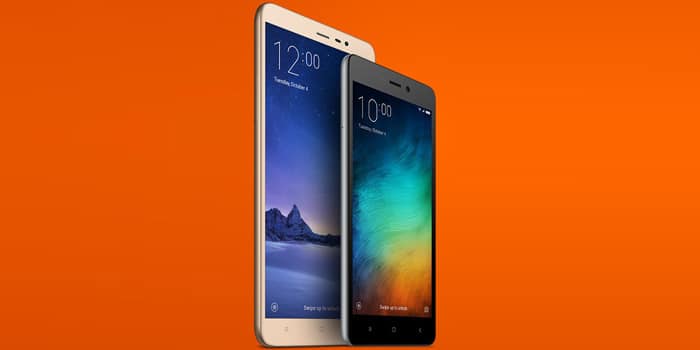 It’s not just the smartphones; Xiaomi wearables like the Mi Band 2 are also seeing a massive online order list. If this was not enough, the Mi Power Bank is the highest selling device in its category on Amazon. This means that four out of six of the top selling products on these websites belonged to the Chinese brand.

Xiaomi had recently announced a price cut on its products listed on the aforementioned ecommerce sites for their respective festive sales. It seems like this idea hugely appealed to the Indian consumer as the sales for the brand’s products have gone through the roof. Both Amazon and Flipkart have cleared their respective stocks of the smartphones.

Also See: Xiaomi may be bringing its crowdfunding platform to India

The Redmi phones are still available on Snapdeal and Tata Cliq. This massive sales number has not been claimed by any other electronics brand, according to Xiaomi. The Chinese electronics company is now planning to expand its offline reach with the launch of the Redmi 3S+ which will only be sold via physical stores. India definitely is proving to be an important market for Xiaomi.