Customers can now book an Ola cab without internet through the newly launched Ola Offline feature that works in low or no connectivity situations. This service has been inaugurated in four metro cities as of now and will soon roll out all over India.

The Ola app will now display two options to the user when there is low connectivity, they can either retry accessing the app or book a cab by sending an SMS. If the latter is chosen, the default messaging application of the phone will open and a pre-entered text that requests a booking will be flashed on the screen. 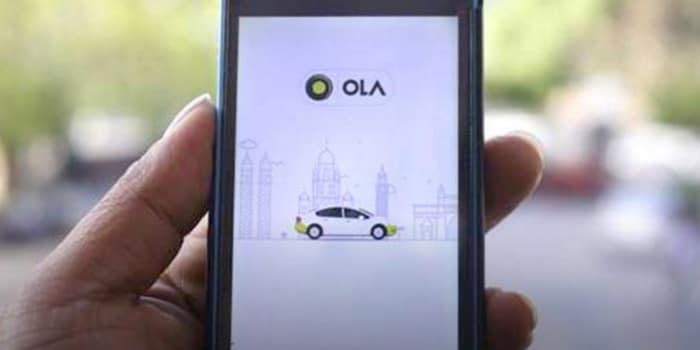 When users send this text, Ola will trace their location and provide them with the nearest ride options in the messaging app. This service is extended to cabs in all categories namely Micro, Mini, Prime and Lux. Customers can reply with their selection and they will receive the details of the cab and driver via SMS.

On resuming internet connectivity, the details of this offline booking will be available on the Ola app. It will also display GPS tracking and the SOS button for the ride. The new feature was piloted first in places like Nagpur and Indore, where it became popular amongst customers in a few weeks.

Besides Ola Offline, the cab service also has other features like Ola Wi-Fi, regional language support, and 2G optimization for expanding its base in rural India. One of the major challenges of wooing such a market is that internet penetration is not widespread in such areas. There are also chances of existing data being too expensive to use generously.

It is for such scenarios that Ola has launched the offline feature. This will ensure that the app gets subscribers from various places in India. Interestingly, popular applications like Facebook have also introduced versions of themselves which consume less data and run smoothly on low connectivity.